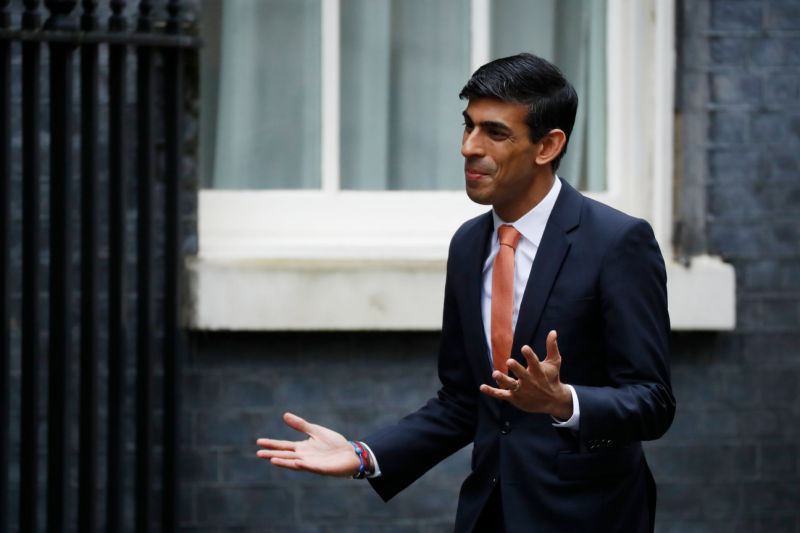 Sterling rose after the appointment of Rishi Sunak as UK Chancellor

The pound allegedly hit a new two-month high against the euro after the news of Sajid Javid’s resignation and Rishi Sunak’s promotion came, hitting €1.20 for the first time since December’s election.

The new Chancellor of the Exchequer has declared that he was “delighted to be appointed” and there was “lots to get on with”. On Thursday, Sterling also rose against the dollar.

Sunak has made his arrival at No 11 Downing Street via public school, Oxford and Goldman Sachs. Sunak’s family is in India. However, Sunak’s grandparents came from Punjab and immigrated to Britain from East Africa in the 1960s.

Sunak was born in the year 1980 in Southampton to a father who was a family GP and a mother who ran a “small” chemist’s shop, where he used to work occasionally.

He was educated – and head boy – at Winchester College, one of the seven top public schools in the UK, and went on to study philosophy, politics and economics at Oxford University. Later he earned an MBA from Stanford University in California.

He used to work as an analyst at the Wall Street investment bank Goldman Sachs and for a stint he has also worked at the Children’s Investment Fund Management. Also, he served as the director of the investment firm Catamaran Ventures, which was owned by his father-in-law.

Sunak was allegedly selected as the Conservative candidate for Richmond in October 2014 after the constituency’s MP, the party’s former leader William Hague, stood down.

According to reports, Sunak also backed the UK’s exit from the EU during the 2016 referendum.

Last year, when Johnson became the prime minister last year, he appointed Sunak at the post of chief secretary to the Treasury. He even stood in for Johnson in the seven-way televised election debate and at Christmas.

At present Sunak is 39, he enjoys keeping fit, films, cricket and football. He is a Southampton FC fan.

His philosophy goes like this: “From working in my mum’s tiny chemist shop to my experience building large businesses, I have seen first-hand how politicians should support free enterprise and innovation to ensure our future prosperity.”