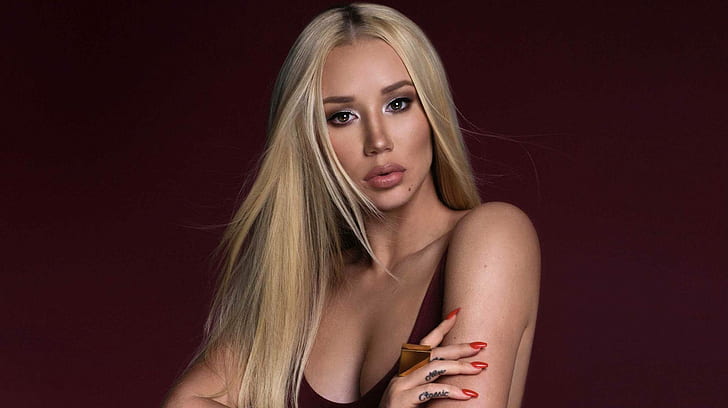 In June, the Grammy Award-nominated rapper Iggy Azalea announced that she had given birth to a boy, which was a big surprise considering she’d never even told she was pregnant.

In an Instagram post shared early Sunday, Iggy is shown holding the little boy, who rocked light-colored T-shirt, blue shorts and a bib. Iggy Azalea, whose real name is Amethyst Amelia Kelly, captioned the Instagram post with an angel emoji.

Azalea has not earlier revealed who the baby’s father is and displayed in a series of since-expired Instagram Stories over the weekend that she is “raising my son alone” and is “not in a relationship.”

Azalea wrote in a message posted to her Instagram Story “I have a son,” “I kept waiting for the right time to say something, but it feels like the more time passes, the more I realize I’m always going to feel anxious to share news that giant with the world.” She added: “I love him beyond words.”

How Easy It Is To Rent A Car In Casablanca