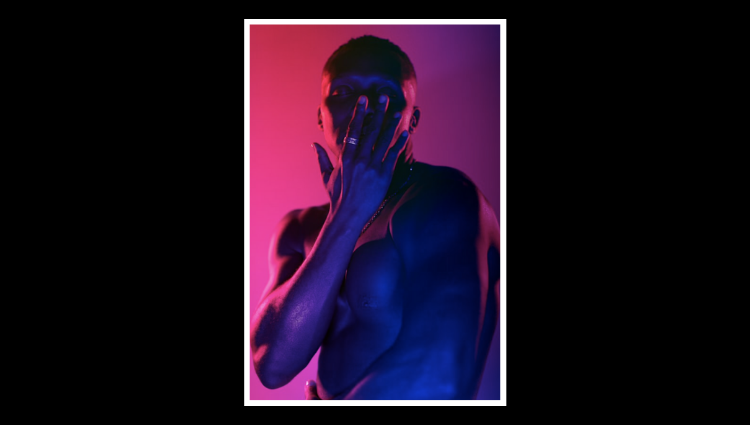 Valton Jackson, a versatile musician known for his captivating music and enchanting vocal tone, has recently released his newest EP, ‘Shirtless: The Remixes.’ The EP seems to be enticing Valton’s fans across the world. The EP includes an introduction, three remixes, and a remastered version of the song ‘Shirtless.’ The musical arrangement of the track is very attractive, providing a significant hook by blending retroelements of hip-hop and RnB with a dash of pop essence.

The artist is blessed with a beautiful vocal tone that immediately captivates listeners. Valton never misses incorporating elements of fun, flirty, and inclusive moments into his lyrical approach.

“Shirtless: The Remixes” consists of three new remixes, all of which were originally produced by Joseph Vitterito and DJ Ant LaRock. Valton added background vocals to the remix while incorporating genres ranging from a club, dance vibe to lively tunes.

Valton collaborated with his long-time producer D3L to create the tracks for “Shirtless: The Remixes.” He remixed this record into three distinct mixes to provide his fans a unique club experience.

Valton Jackson is a NewYork based artist who is performing music for more than 11 years. His approach is versatile. He’s been able to work in the theatre, as well as pursue music and modeling. Valton started his career as a model and recording artist. Most of his singing experience he gathered by working as a cruise ship singer for two years. In 2015, he released his debut single, ‘Can’t Get Next 2 U.’ He has always been influenced by 2000s pop, 1990s R&B, and Euro-dance electronic. Valton’s most recent work includes “Soju,” that he performed at the MITU theatre festival.

‘Shirtless: The Remixes’ is now available on Spotify and other major platforms. Follow Valton Jackson on Instagram @valtonjackson to know more about his upcoming projects.