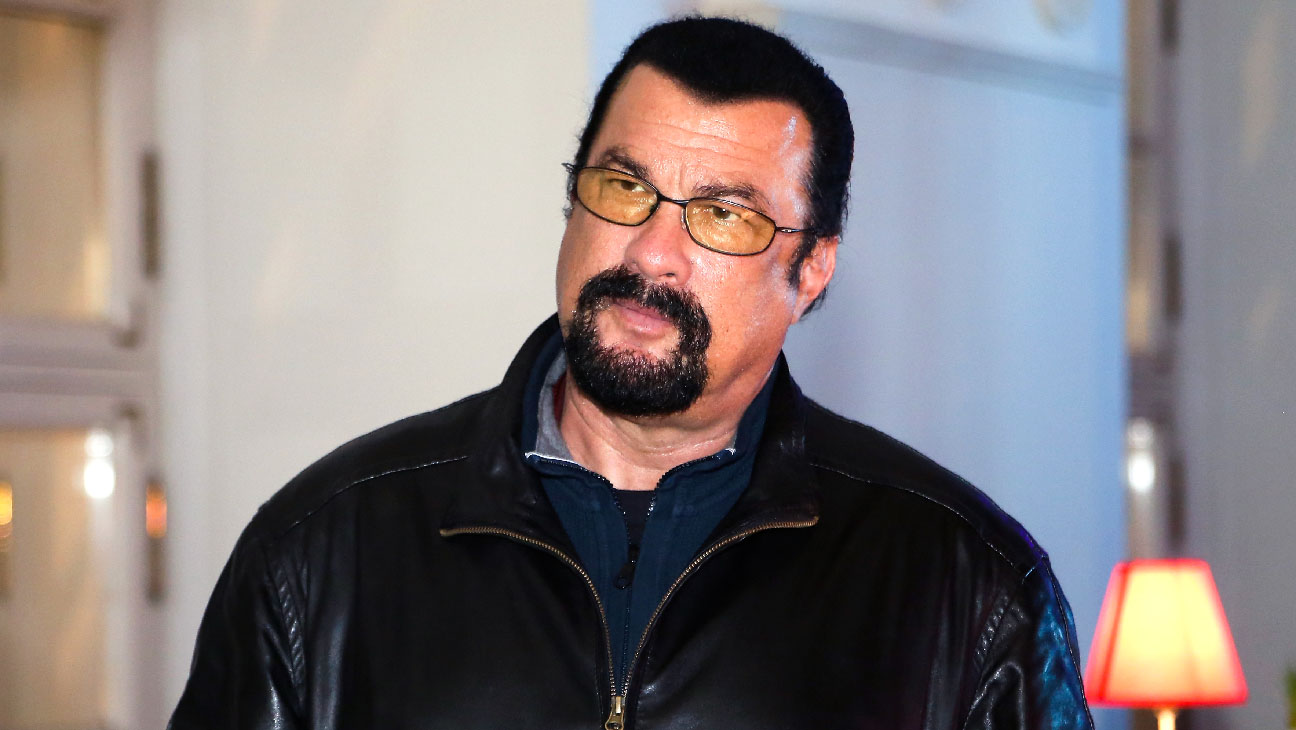 In February 2018, a press release was also issued that was titled ‘Zen Master Steven Seagal Has Become the Brand Ambassador of Bitcoiin2Gen’. It even included a quote from Seagal saying that he endorsed the initial coin offering ‘wholeheartedly’.

The SEC has also said that those who are using social media to encourage people to buy stocks and other investments legally should have disclose details about compensation that they receive for any endorsement. Besides, they also need to reveal the nature and scope of the compensation which they receive in exchange for the promotion.

The securities regulator said Seagal, who agreed to give up $157,000 in ill-gotten gains will also pay another $157,000 as a penalty as he failed to disclose the payments.

MECCA back on the scene in L.A. singing at Delilah’s Jazz Night”