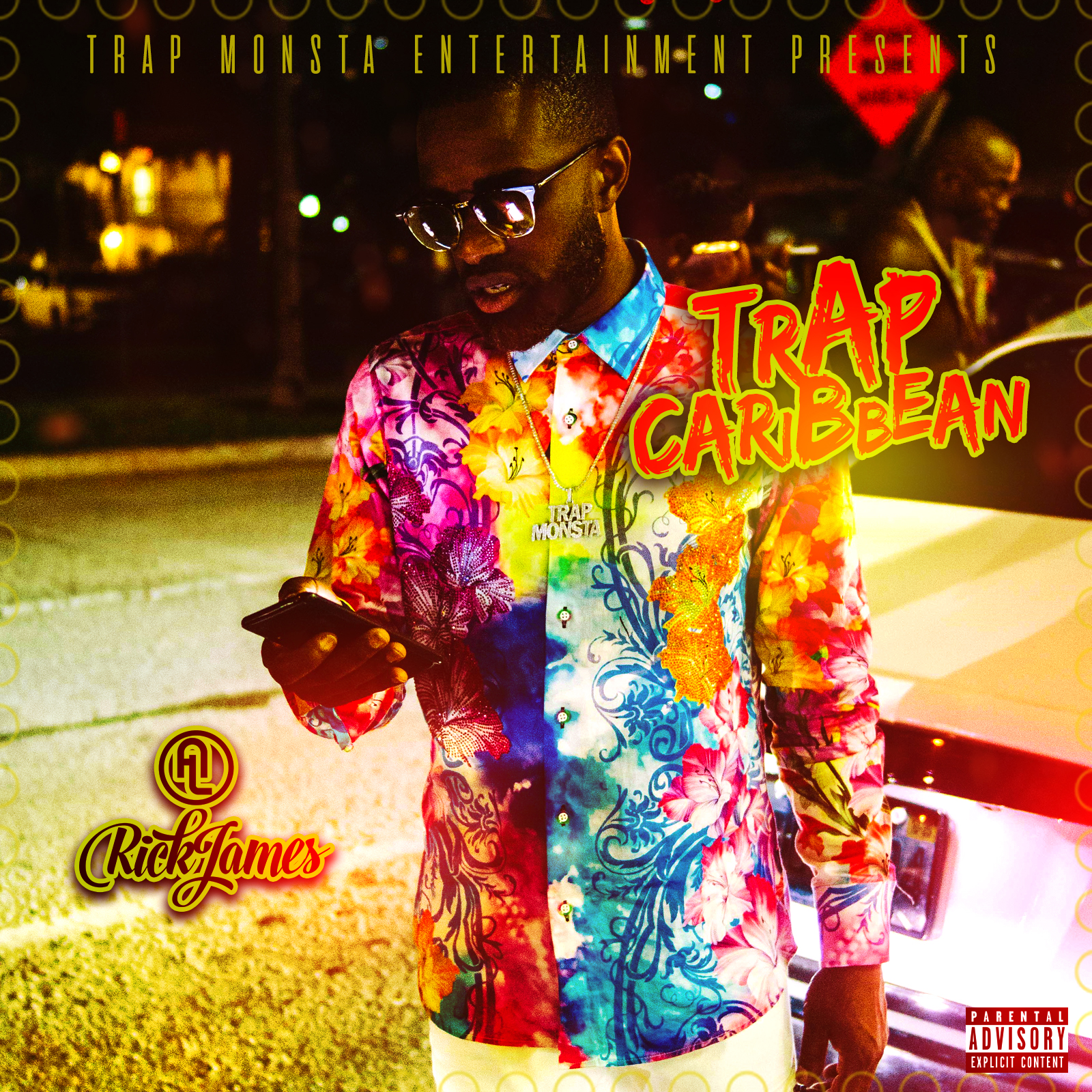 Songwriter Al Rickjames has released his debut studio project, ‘Trap Caribbean,’ in collaboration with Trap Monsta Entertainment. The Jamaican native musician collaborated with Grammy and Platinum-recognized artists, including Cassius Jay, Cartier Fly, Dre Krazy, and others to produce this musical masterpiece. ‘Trap Caribbean’ is a unique collection of songs that showcases a great combination of the Atlanta trap music sound with the Reggae/Dancehall of Montego Bay. It has a fascinating and unparalleled provenance, showcasing a refreshingly honest and distinctly dapper performer seasoned in his own multiculturalism. Al Rickjames sought to explore uncharted territory to write and record his debut album, resulting in a unique listening experience.

Born in September 1986 in Montego Bay, Al Rickjames has been facing numerous adversaries in life, even at a young age. He was exposed to poverty and violence and was sentenced to ten years imprisonment in 2005. It was not an easy road for him; however, his dedication and determination to succeed helped him become who he is today. He now works with talented artists such as Jubee Kane Dovey Magnum, TrapMonstaJugg, and Millye, and has evolved into a phenomenal musician. Al Rickjames is famous for his signature style influenced by his communities, cultures, and Islamic brothers. He is determined to make himself a name in the industry, and we wouldn’t be surprised if he becomes a household name soon.

‘Trap Caribbean’ is available on Spotify and other digital platforms. For more information on Al Rickjames upcoming projects visit his website www.alrickjames.com.

Dilyer breaks record for most wins in a row by a influencer in Teen vault history, he…