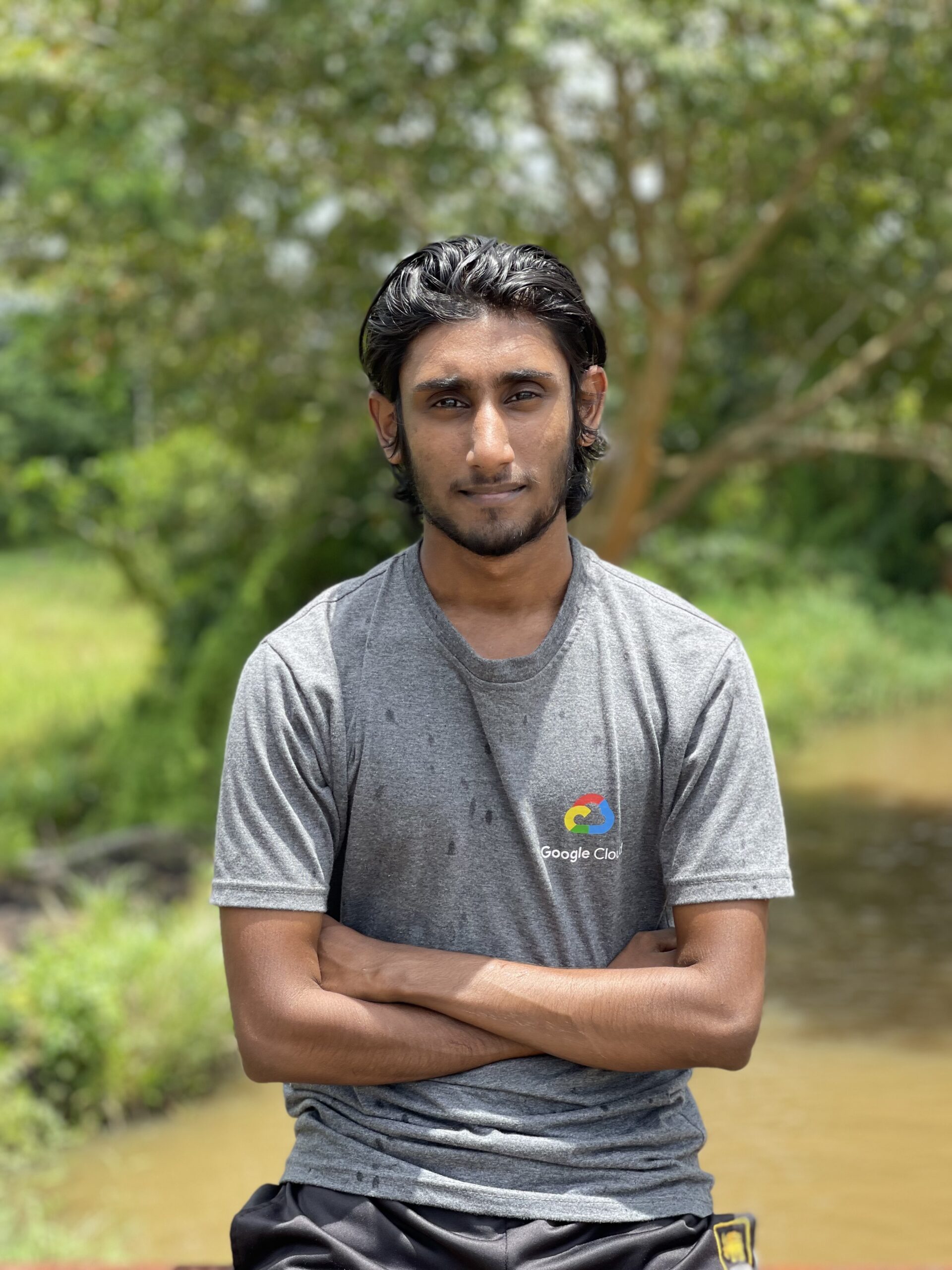 Bhashitha Adithya : One of the Best Rising Musician in Sri Lanka

Sri lankan peoples are now overwhelmed about “Bhashitha Adithya The Rising Musicians” songs and his soundtracks have been viral on Tiktok recently that leads him to become popular within weeks. He got introduced to the music industry with the launching his first soundtrack “Time Up Now” on SoundCloud first and He started his music carrier in 2021 and he has published them on YouTube and all Music Streaming Stores like Spotify, YouTube Music, Apple Music, Deezer, Tidal and many more. Since then it was no looking back for the songs as he kept on coming with one and the other.

Bhashitha Adithya with his Sound Knowledge of Electronic Music and his Hands in almost all Genre of Music made him released many Music to the world. Bhashitha Adithya has become brand in the Sri Lanka. Meanwhile, He has recently treated his fans with a song titled, ‘ Kalas Baras ’. He has proven to the world that he is a good man in music and other technologies that will make him a winner in the mainstream media.

What is the Musical Genres?
Electronic and Hip Pop Music

How did he start the musical journey begin?
It’s an untold story!