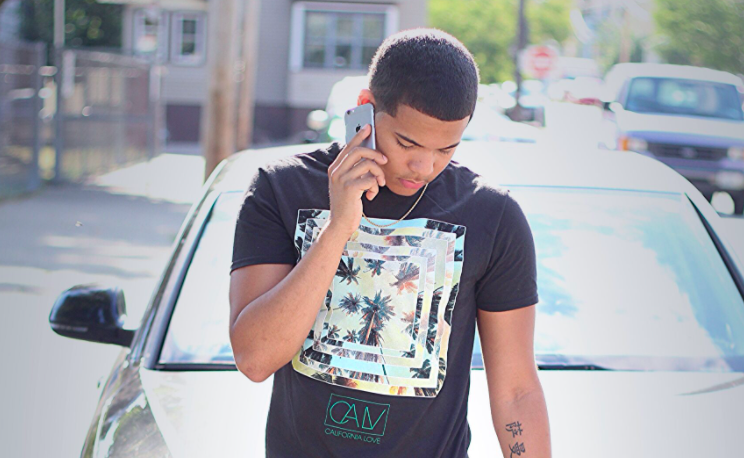 New music from Henrys Invegas and a word from the Artist

Henry Gabriel Betances Chavez is now Henrys Invegas and is dropping music. The Dominican-American rapper from Rhode Island has released an astonishing collection of executive produced songs titled “Love Changes You, Thug”. Promoting his issues with love, Henrys Invegas delivers a melody that is heart-felt and enjoyable. The project is what the artist calls a recollection of events in a timeline structure where he debuts his first song ever recorded; followed by unreleased songs Invegas’ says are “his best songs” ending with his last recording to-date. Invegas says his freestyle to the instrumental of Eminem’s Mockingbird and his freestyle that followed in his career, to Jim Jones’ Weatherman, are crucial depths in his artistic career. “Without those songs, and going back to them, I would never know who I am as an Artist” said Henrys Invegas in an interview with a top local music producer from Providence, Rhode Island. The artist remains positively involved in the culture of his community, supporting local artists and making charitable donations to EAS foundation. He says “But my fans that just liked my posts when i was younger, and the ones that we went through things together, I know they will love this project because it’s just me, you know? It’s like hitting me up on Messenger real quick”.

The EP joined the Top of the Week and Hottest of the Month lists on DatPiff and attracted 16 thousand viewers with no promotion. You can find this and bonus tracks on DatPiff.com or by following the link at the bottom of this page.

Here’s the official track list for “Love Changes You, Thug” by Henrys Invegas