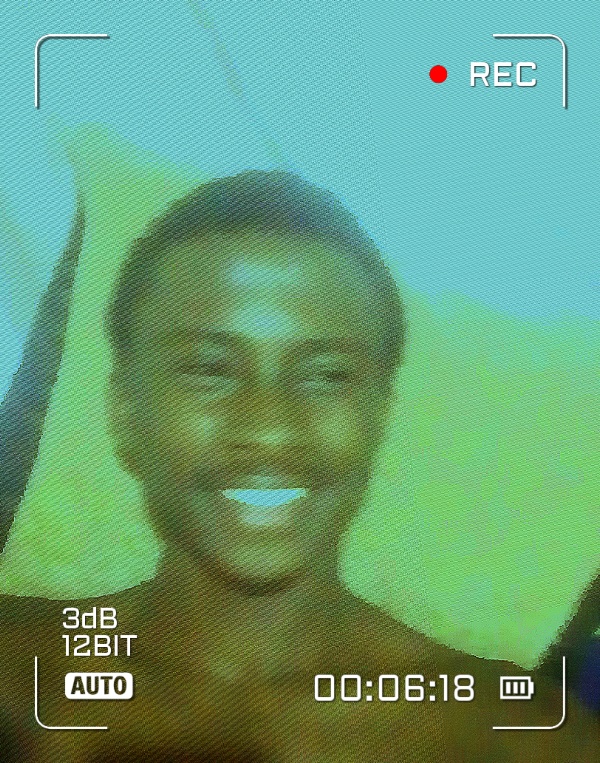 Kushbeatz who is a celebrity producer in the rap scene of the Rwandan music industry was recently addressed as Chris level’s sync licensing hero by Chris himself. The music industry is different compared to the film-music or sync licensing industry like many industries and music professionals state but kush Beatz and Chris level are the few the musician who communicates daily and andbondn 2021 kush Beatz became the first Rwandan producer to have a soundtrack instrumental used in a major blockbuster project {his soundtrack was used in the film “space jam 2”) and this marked and positioned kush as the go-to producer for many top artists in the music industry of Rwanda and the producer-friend of sync artist and sync composer ‘chris level’. Chris level is beating many similar sync artists and sync composers in rising fast and as he said “I thank kush Beatz to guide me in this industry and all my friends that used my song before”. Making music that inspires the moods of people and honing the best track to go industry-specific-viral are 2 separate things but all due judgment it seems as if Chris level is perfectly combining the two very well we do not see any sync artist or sync composer who is doing this in the most creative way like chris with his perfect music.

It was not too long before the public knew about this and knew that Chris level’s soundtracks are produced and mixed by this talented producer whose mixing skills are considered one of the best around the critique world. It was reported that they talk a lot on the phone and even sometimes hang out. Chris level admits taking inspiration from all-time high legends like Hans Zimmer, Alan Silvestri, and other public figures like Gary Vaynerchuk among others but without a saying it surprised us when he addressed kush Beatz as his sync licensing hero, and with all honesty, it was 100% right according to the last statement he made saying that kush Beatz is among the people who guided his path into sticking with sync licensing as he wanted to be a recording musician before…, other people that he talks to a lot include Jesse Josefson and Dr. Jay Feldman “who is one of the most influential doctors globally”.

If you don’t want to be surprised anymore about Chris’s new announcement out of the blue, you can follow his daily actions on LinkedIn