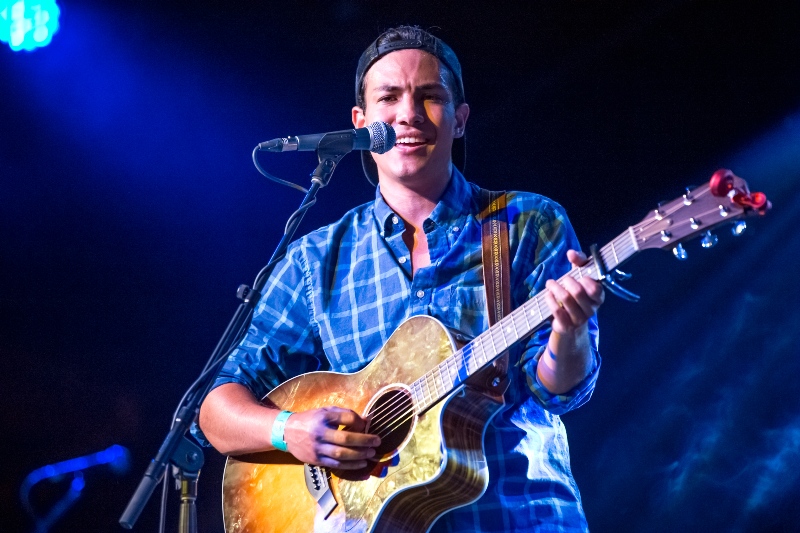 Written as a straight-from-the-heart letter to his ex-girlfriend, Maxwell’s trademark authenticity is on full display as the track explores the unravelling of his past relationship:

“Even though we had been broken up for a long time, I felt that things weren’t fully over between us,” Maxwell says. “I loved her and still saw a future together. It was disheartening to realize that our relationship was really over and that she had moved on definitively,” he explains.

“For Now” follows Maxwell’s performance in the Netflix movie “Full Out 2: You Got This!” which also featured his song “Girls Like to Dance” on the official movie soundtrack.

How to Set Up Your Business to Succeed Long Term