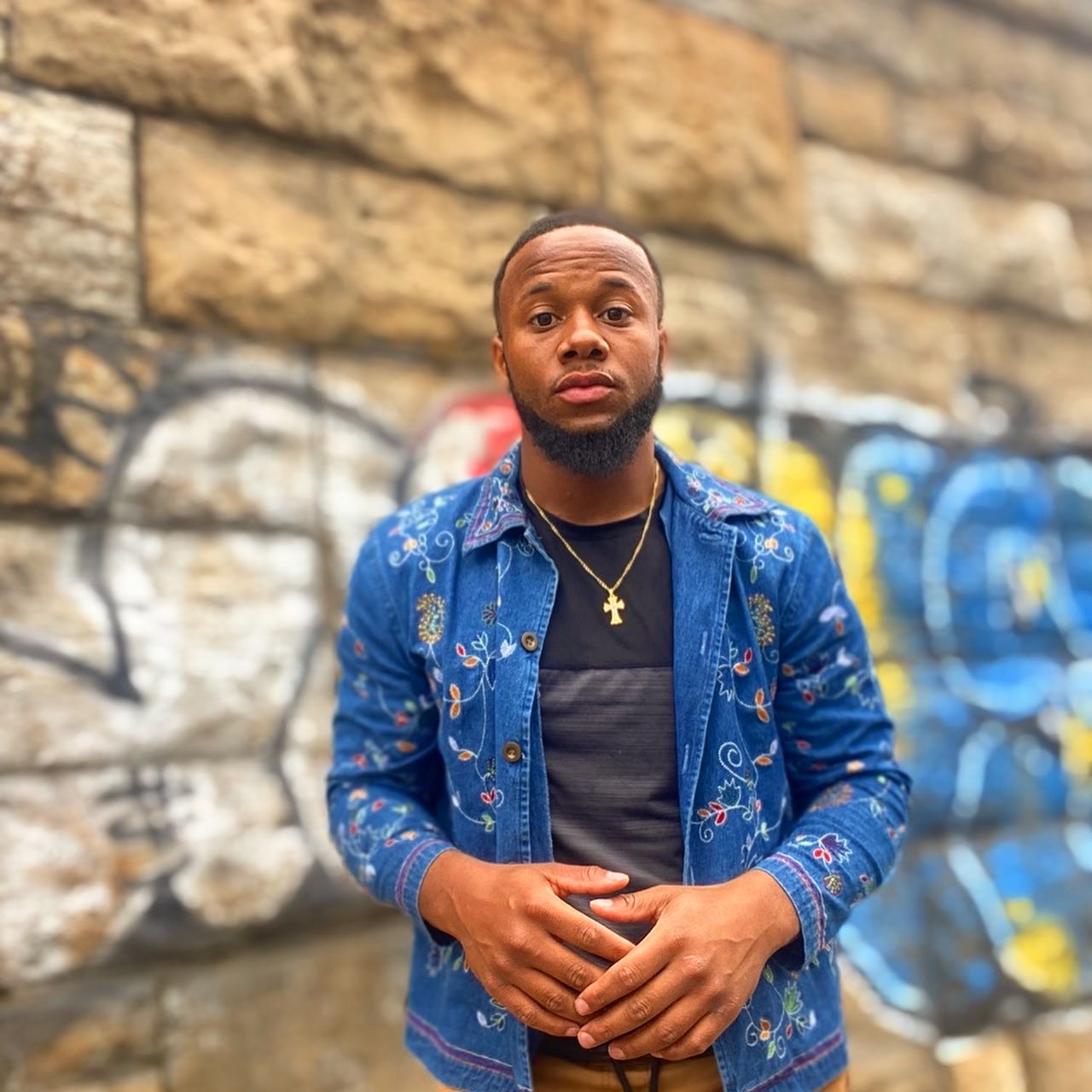 Content Creator Joshdifferentlifestyle, transitions to certified actor after only one month of consistent videos.

Joshua Blackwell actor from Philadelphia recently started posting consistently on Instagram as Joshdifferent. His Instagram user name is Joshdifferentlifestyle. After a serious break up with his five year partner and issues with his family which led to him being Estranged from the family, which he has spoke about publicly on other articles has motivated him to drop videos every day for 35 days consistently.

Joshua Blackwell started to gain an audience on Instagram after only one month of consistent videos. What is more interesting is the fact that he does not have a specific niche. Joshua started with fitness content, leader posting his music which is also produced by him, and posting comedy videos as well. Joshua even started to post personal development videos creating his own podcast called Joshdifferent Conversations which you can find on Spotify.

Joshdifferent is not unique because he does multiple things rather than being in one specific Community, What stands out about him is his Charismatic and convincing personality. He has a very goofy but serious way of being and when he speaks his Audience Is reluctant to believe him because Joshua is A very passionate person And shows his emotions openly Which many people can relate to.

Joshdifferentlifestyle Has open many doors for Joshua and he is now a certified actor One multiple casting websites. Joshua recently travel to New York City, In which he will be acting in “Let the right one in” Which is a TV Showtime. Although he is not part of the primary cast, It’s not bad for someone who recently started one month ago and only 26 years old. There’s definitely a bright future for Josh Considering his Many talents and unique personality.

Noach Blyden suffers a lot from his car accident

Interview with Preeth Pandalay – Only trainer in India certified to teach…