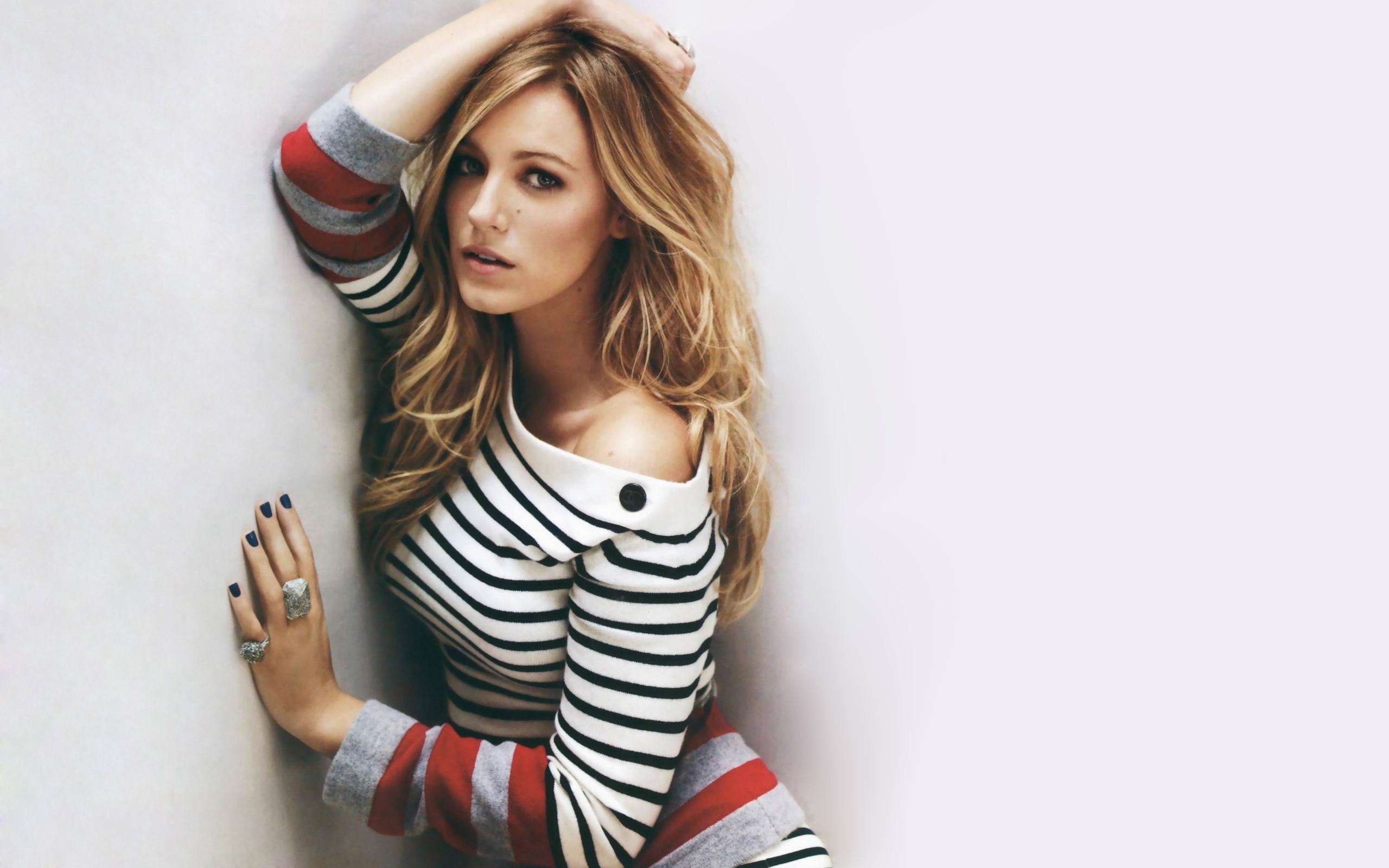 Gossip Girl alum Blake Lively has allegedly deleted all her posts from Instagram, which included the post in which she was with her beloved husband Ryan Reynolds. She completely wiped off her account and has left just one video there.

Blake has always been very active on social media. She is the one who keeps her fans updated about her upcoming movies, takes digs at beloved husband Ryan Reynolds and has been sharing interesting updates on her Instagram account. However, the actress suddenly deleted all her posts on Instagram and left her fans shocked.

A lot of rumours and speculations have surrounded Blake’s act, but before that Blake dropped a video.

Well, this isn’t for the first time Blake has done something like this, in fact, during the release of her previous movie, “A Simple Favor”, Blake did something similar. Last year in April also Blake deleted all her posts from Instagram.

Perhaps Blake has repeated this act to promote her upcoming movie “The Rhythm Section”. The actress’ upcoming movie is an adaptation of a thriller book that was written by Stephanie Patrick. The movie is about a woman who seeks revenge from the people responsible for the death of her family members. The movie will hit theatres on January 31, 2020. That means still more than two month to go……..

Mrunal Thakur will star opposite Shahid Kapoor in Jersey