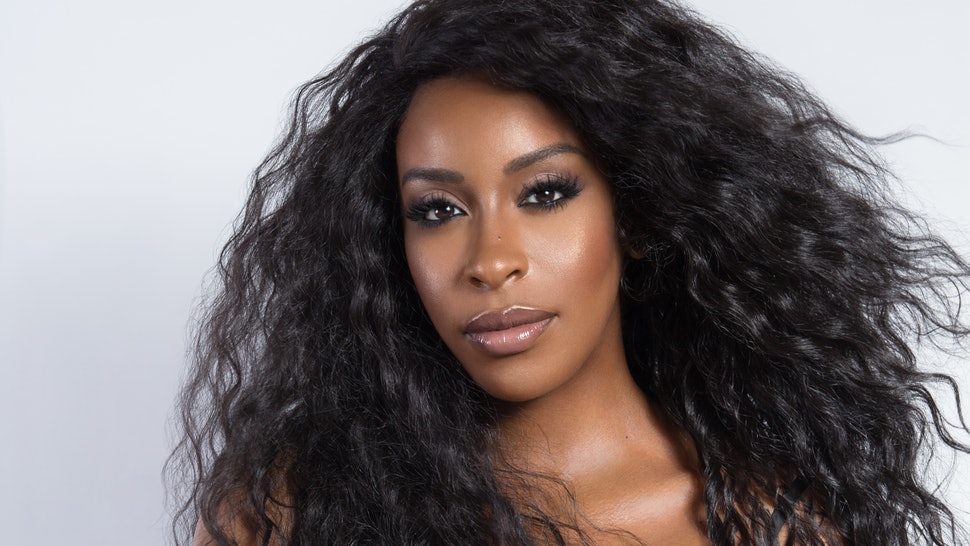 An eminent and esteemed personality- Jackie Aina, a renowned champion for people of color, born August 4, 1987, is a beauty YouTuber. She espouses for the visibility of Black people in the cosmetics industry, where brands often lack darker shade ranges for foundations and color correctors.

Many responded positively to Aina’s criticism, which resulted in successful collaborations, while some took it negatively. She always said that her intention is never to degrade any brand. In July 2016, she partnered with e.l.f. Cosmetics to create an eye shadow palette. In the year 2017, a set of five “Must Have” brushes designed and created by Aina, was launched by Sigma Beauty. Later, Aina proclaimed that she would release two rose gold powder highlighters with Artist Couture.

The following year, she expressed her viewpoint on the foundation product by TooFaced and said that it did not feature adequate shades. As a result, TooFaced declared collaboration with Aina. She helped them expand the shade range from 24 to 35, out of which she devised 9 of them. In August 2019, she teamed up with Anastasia Beverly Hills and created an eye shadow palette. On being asked about this palette, she said, “the palette is for everyone, but my priority was making sure I chose shades that would specifically work for dark and deep-dark complexions.”

Aina has consistently pointed out at the limited shade ranges for foundations. She has achieved her goal of creating shades for all complexions, dark and darker, to be precise, to a great extent. Aina has 1.6m followers on Instagram and 3.43m subscribers on YouTube.

Top 3 Organic Makeup Brands For You To Shop