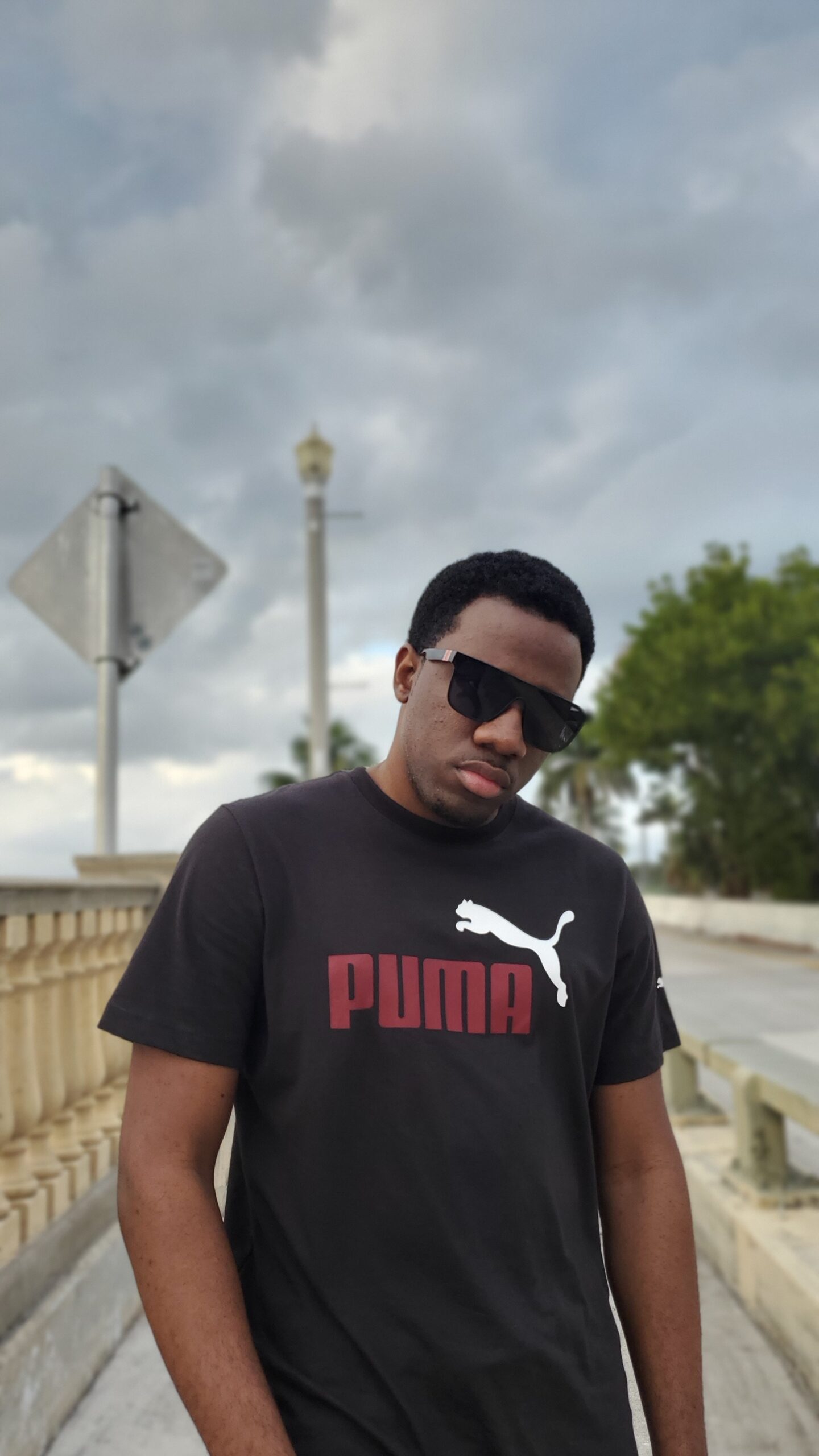 James Roan’s Power Forward Album is one of the better rap albums to be released in recent time? This upcoming artist from Miami sure has a case for that claim!

James Roan is a hip-hop recording artist who says what he means and means what he says in his music and visual content. It’s so nice to hear a fresh array of tracks compiled into a cohesive project.

Power Forward is an 11 track album with some of the best lyrical, melodic, smooth and even fun tracks.

From start to finish you can hear his flow changes, nice selection of beats with a mature approach and themes. We are excited to hear what he has next as we believe he very well may be the future of rap music.

A Salient Personality Of Music Industry In Morocco : Djeporov