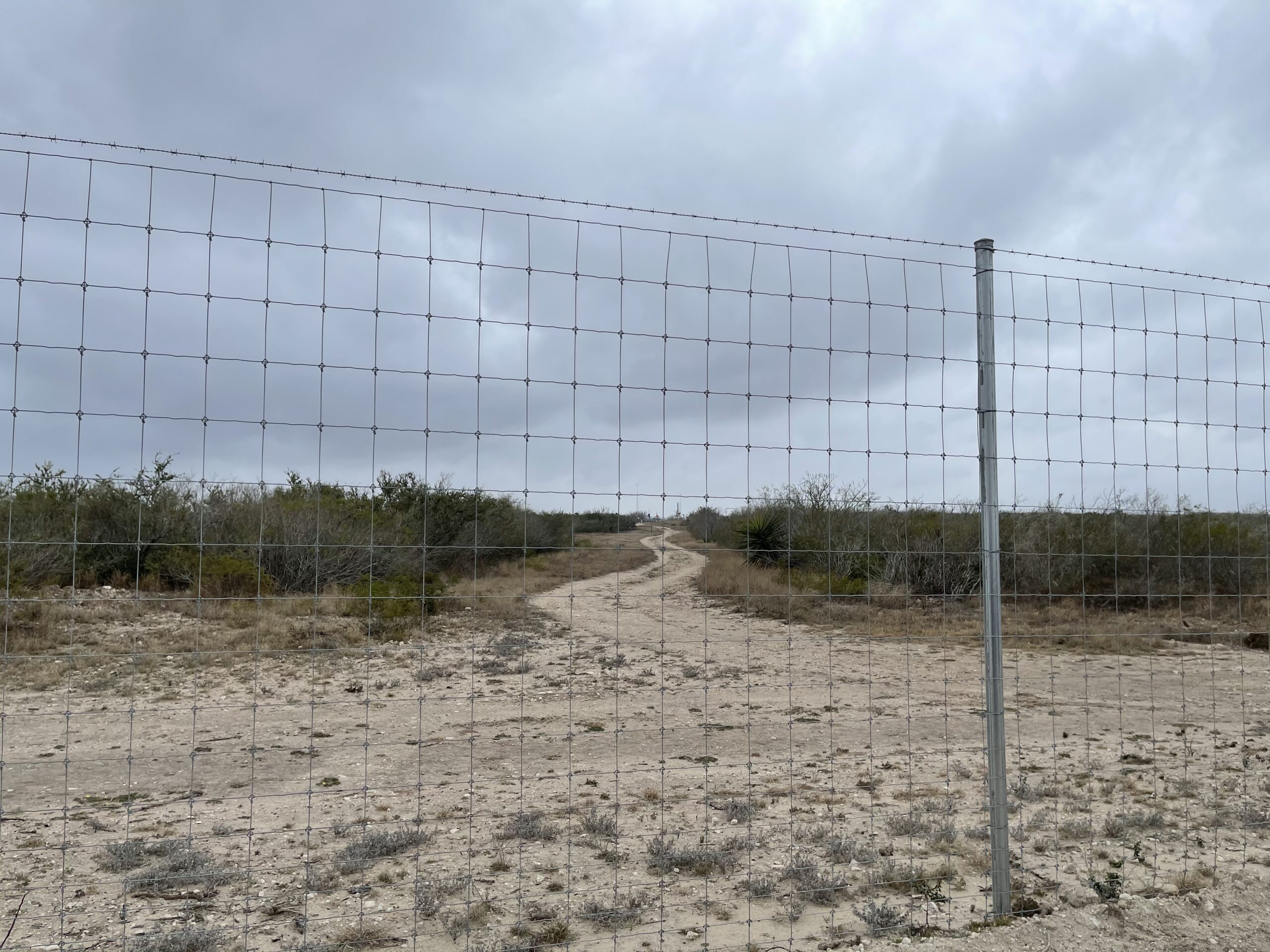 The oil and gas sector finds itself in a difficult position. After an extraordinarily difficult 2020, it needs to regain its strength and, in the case of some parts of the industry, move out of the red. At the same time however, it also needs to resist the temptation to simply put prices up and expect people pay. With the less supportive consumers and investors, changing governmental and regulatory environments and rise of alternatives, the sector needs to find a way balance short-term needs with long-term stability.

The natural resources sector has been spectacularly successful over the last century. Entire cities, whole economies, have risen from nothing, simply as a result of having access to oil and gas assets. There have been good times and bad, with the bad times tending to be alleviated by two strategies: a period of vertical consolidation to manage capacity, and prices going up to recoup losses.

There are few that would argue that 2020 was catastrophically bad for the oil and gas sector. The trouble is that relying on these standard recovery strategies could be counter-productive in 2021.

Free markets tend to work on a relatively simple dynamic: strong, well run firms have the best odds of becoming stronger at the expense of weaker rivals. At a certain point, the weaker rivals can no longer keep up and their best bits are absorbed by their more effective competitors.

In the case of a complex industry such as oil and gas, this tends to mean that firms take over competitors in similar parts of the industry because it that’s where complementary skills and technologies can be best brought together said Kay Rieck.

The issue with this approach currently is that the oil and gas sector needs to innovate to improve the way that it is perceived by regulators, consumers and investors. Simply creating bigger versions of an existing structure may not be an effective way to respond to the current challenges, let alone change perceptions.

That’s not to say that it’s a strategy without benefit assuming that the leadership team that’s put in place has the flexibility and ability to work collaboratively with other parts of the business. Technology is making is it possible to work far more collaboratively between different parts of the sector than could have been envisioned a decade ago, and what is likely to make organisations stand out, attract investors and get the approval of regulators, will be their ability to prove that they can enhance efficiency, reduce wastage and increase speed and responsiveness across the supply chain.

Doing the same thing on a larger scale is unlikely to be a recipe for success.

After a catastrophic year, the temptation is to simply raise prices and bring in money to shore up a business. Given the challenges that face the sector however, raising prices for short-term benefit could create long-term dangers.

The oil and gas sector has been at the centre global economic activity for a long time, but over the last decade or so, alternatives have started to become more credible. In many cases price and lack of scale has held alternatives back, and they have only been competitive as a result of significant government support. Some forms of alternatives are now starting to reach a scale where they can compete on price even without subsidies.

If oil and gas prices rise significantly, right at the point where alternatives are falling in price, then it is quite possible that there will be an acceleration of the trend away from natural resources.

Of course, so much of the economic and physical infrastructure of the world’s economies is built around oil and gas, so moving to new forms of power would be a colossal undertaking from a cost, resource and planning perspective. It is worth bearing in mind however that many governments are looking to stimulate their economies as they emerge from the economic calamity that has accompanied Covid-19. As a result, government-backed undertakings on a colossal scale could be less farfetched than they might have seemed even as recently as two years ago.

It’s not all bad news though. The oil and gas sector is still at the centre of global economic activity and that is unlikely to change in the short to medium term, and there are plenty of steps that the sector can take to recuperate.

The most obvious would be to innovate and embrace potential enhancements in supply chain and reporting that have already delivered benefits in several other sectors. Moving to a faster, more efficient inventory system that covered the entire supply chain has been achieved in other sectors. Even though the majority of these have been less complex than oil and gas, there is plenty that can be learned and adapted to the specifics of the sector. And because many of these innovations have been tested elsewhere, they can be implemented at a far lower risk.

Many of these innovations would also have the benefit of improving transparency and reducing waste, which could go a long way to assuaging some of the concerns that some regulators, consumers and investors currently have with the sector.

Adapting new ways of working may seem like a colossal undertaking given the challenges of the last eighteen months, but the bottom line is that the position of oil and gas is remarkably precarious. It is walking a tightrope: raising prices could ensure short term recovery but risk pushing customers away in the long term.

Kay Rieck has been active on the investment side of the oil and gas sector for more than two decades. Starting his career as a financial adviser and stockbroker on the New York Stock Exchange, he quickly developed an interest in natural resources and associated assets building his expertise with investment banking and asset management roles at the New York Board of Trade and the Chicago Board of Trade. Utilising his exceptional network of global contacts, he started his first exploration and production company in the US in 2008, selecting investments across the Haynesville Shale, Permian basin, Eagle Ford shale, Dimmit county and elsewhere that offered exceptional prospective returns.