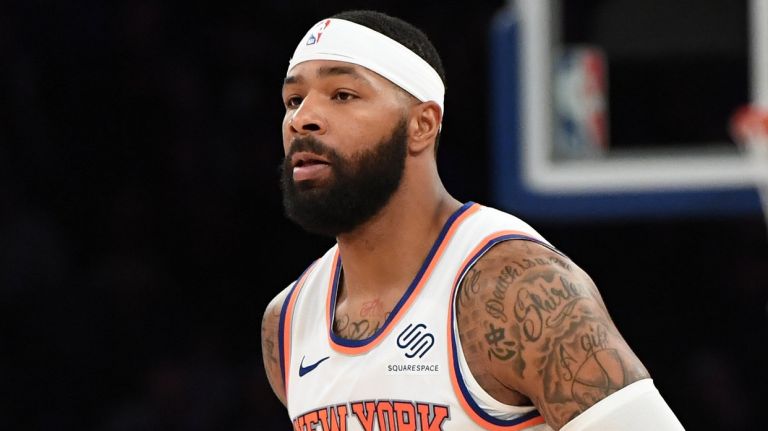 The Knicks are on a seven-game losing streak. They’re battling the Golden State Warriors for the worst record in the NBA and played their last two games without Marcus Morris, their leading scorer.

No matter how unbelievable it sounds, but the truth is – Knicks forward Marcus Morris has allegedly missed two games this week and that is because of his neck injury. The injury is said to occur just before the Friday night’s game against the 76ers. According to reports, Morris’ 1-year-old jumped on his neck that lead to a neck injury due to which he was unable to play.

Morris is however expected to return to the Knicks lineup on Thursday. Let’s whether he would be in position to make his return or not.

Well, it’s not for the first time something like this is happening to a baseball player, in fact they tend to get hurt or injured due to such quirky reasons.

Algorithms are watching the human race