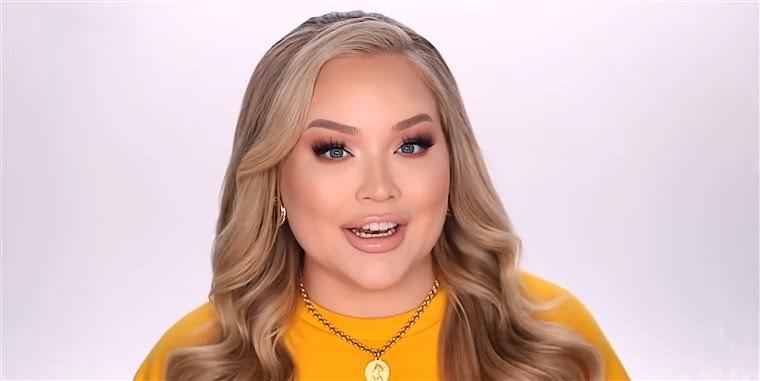 On Monday, the Dutch beauty YouTuber Nikkie de Jager, AKA NikkieTutorials, declared that she felt she had been forced to reveal she is transgender after being blackmailed.

The 25-year-old makeup artist and beauty YouTuber is one of the world most popular vlogger, with over 12.4 million subscribers. Nikkie has been creating makeup tutorials videos online for over a decade, where she ranks among the top in the popular category. On Monday, she posted a 17-minute video on her Youtube Channel titled “I’m Coming Out”.

Nikkie revealed the truth to her followers under pressure, stating that blackmailers had threatened to leak her very personal story to her fans and the press.

Nikkie says in her video; “When I was younger, I was born in the wrong body, which means that I am transgender,” “It’s so surreal saying this.” Although she states she doesn’t like labels, after being “blackmailed by somebody that wanted to ‘leak’” her story, Nikkie chose to take matters into her own hands and come out with the truth.

She told that she has always known as a woman and began socially transitioning by age 6. “By the time I was 19, I fully transitioned,” she explains. “I transitioned while on YouTube.” Nikkie started posting YouTube videos 11 years ago, when she was around 14 years old, the same age she began taking hormones and growth stoppers.

In response to the video, which has already been viewed more than 10,844,800 times and received 1.4 Million likes, thousands of people have expressed their support for Nikkie.