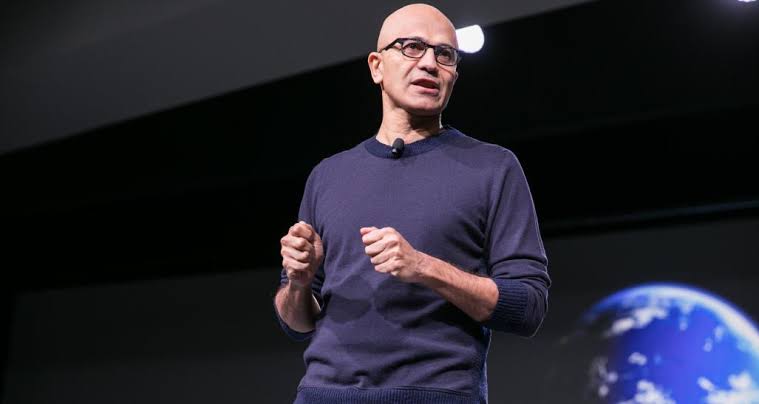 This is the first response from tech giant CEO on India’s citizenship debate. Indian immigrant in the US Satya Nadella, CEO of Microsoft, has called India’s new citizenship bill bad and sad. Although it was not clear if Nadella is called CAA bad or whether he was saying on the issue of this whole controversy around who is an Indian citizen and who is not, the Microsoft CEO seems to be hinting that immigration is good for a country.

Nadella made his comments to Ben Smith, editor of Buzzfeed who questioned him about the citizenship controversy in India. In a tweet, Ben said: Asked Microsoft CEO @satyanadella about India’s new Citizenship Act. (He said) I think what is happening is sad… It’s just bad…. I would love to see a Bangladeshi immigrant who comes to India and creates the next unicorn in India or becomes the next CEO of Infosys.

“Every country will and should define its borders, protect national security and set immigration policy accordingly. And in democracies, that is something that the people and their governments will debate and define within those bounds. I’m shaped by my Indian heritage, growing up in a multicultural India and my immigrant experience in the United States. My hope is for an India where an immigrant can aspire to found a prosperous start-up or lead a multinational corporation benefitting Indian society and the economy at large.”