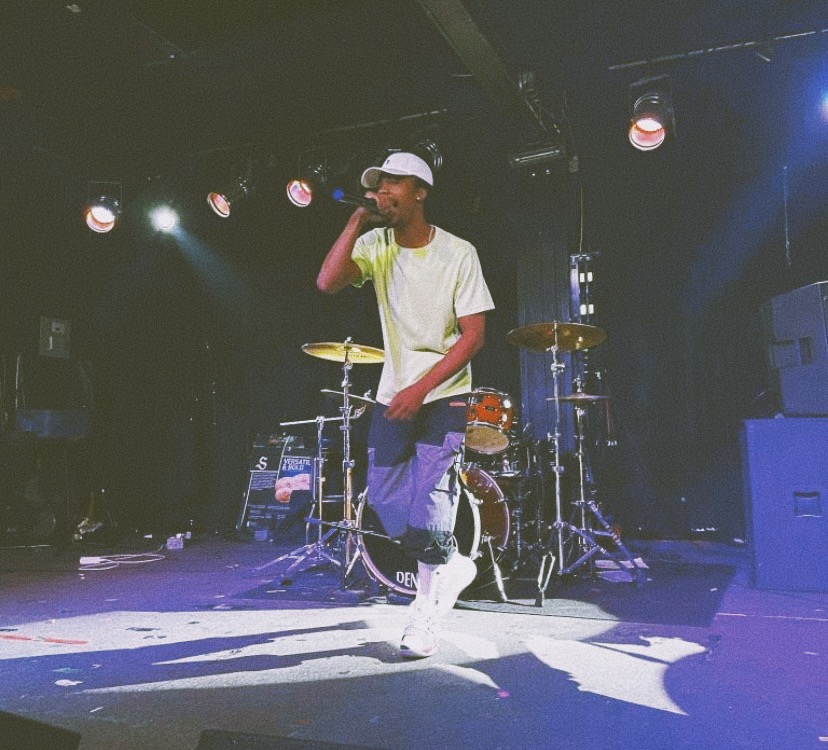 There are no boundaries when it comes to Max Venus’s style of music creation in which he does effortlessly throughout all of his songs. Max has released his long-awaited music video for his single “Numb”

The new cinematic visual manages to be just as entrancing as the song itself. Directed by Stevie Selby/ Over The Odds, the scenes of the video follow Max at different locations throughout his city allowing listeners to get a closer look at where he’s from.

The video opens with max walking through a familiar location of his city. Over the following three minutes and twelve seconds there are various shots displaying his hometown to the world.

Max continues to drive in his own lane with a clear vision of how he wants to present his artistry to the world. He is a much-welcomed addition to the hip-hop scene and is undoubtedly a talent to watch out for in which he’s showing no signs of slowing down anytime soon.

If you are a true Max Venus fan, then you would know that he has always been extremely open and honest in his music. He’s very big on staying true to yourself and being comfortable with just being yourself in all aspects of life. With Max having this outlook on life, it allows him to connect with his fans on a much more personal level.

To experience this new thrilling visual for yourself check out the link for the official video below!

People Are Loving The Pressure That Comes With DBIZZ’s EP,…