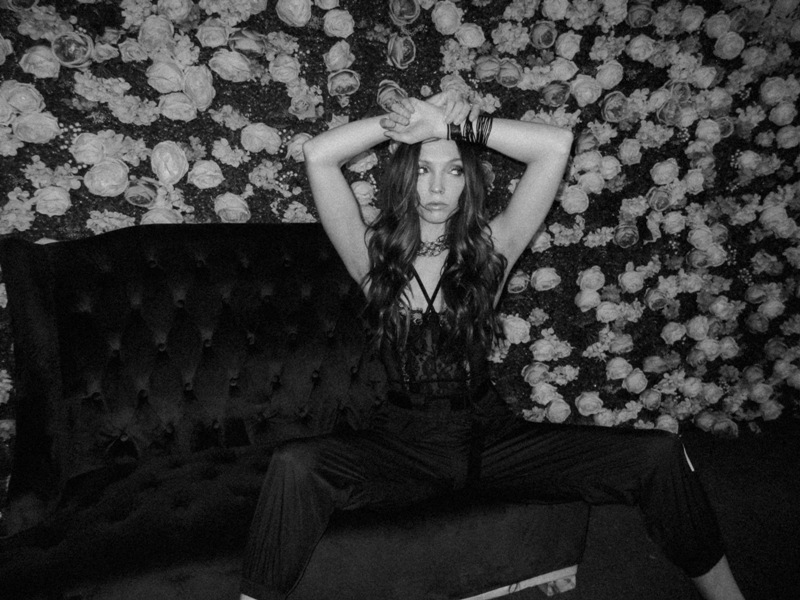 Pop’s grunge-girl Ravive has announced her upcoming debut EP “Trauma Response,” available on all digital streaming platforms April 8th. Following the releases of four singles, the EP drips in edgy, alt-fused pop, and was created in response to a series of traumatic events by Ravive. Turning her pain into art, she created “Trauma Response” as a means of therapy. About the EP, Ravive states:

I didn’t plan for an EP. The plan was singles for a while, but as I continued to release singles, a larger story started to form. It felt like a story of evolution; who I am as Ravive. So a body of work came to fruition through those continuous releases, and set into place on its own time. “Trauma Response” is the culmination of a hell of a lot of exploration, writing, and trauma. So much experimentation and getting uncomfortable. Combining familiar elements with unfamiliar ones. It’s a body of work that digs under the skin.

Ravive is an anxious soul. She is emboldened, a breath of hot, desert air. An ethereal fusion of breathy pop and synthesized melancholia, Ravive is writing her own story of revitalization. After spending years touring nationally as the lead vocalist of an alt rock band, she is embracing evolution, eeriness, and reflection. Fueled by Diet Dr. Pepper and extensive therapy, Ravive’s experimental sonic blend is simply an audible showing of where she’s been.

Her debut EP “Trauma Response” is a sleek, autobiographical collection of dark pop confessionals. The EP’s lead single “Built To Be Sad” holds a staggering, sinister energy – yet the result is a vibrant alt demonstration that delivers steam. An experimental phantom for your ears, Ravive toys with her inner darkness to create a hypnotic, synthpop smoothie.

Urfi Javed in Stone Dress, takes a dig at Trolls