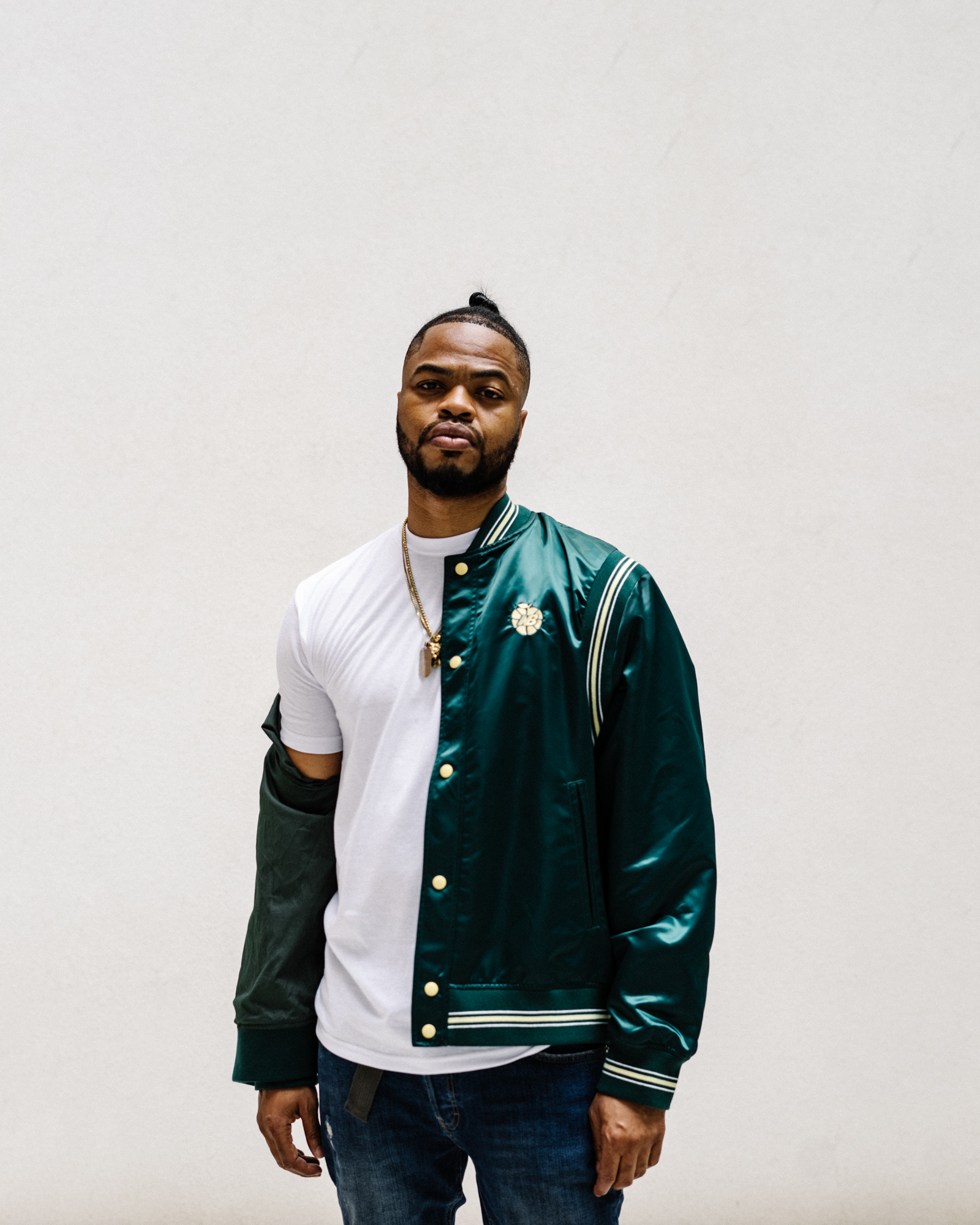 Rising rapper Bobby-G has released a compelling music video titled “Chariots of Fire.” Bobby-G is clearly determined to bring crucial topics of everyday life to the forefront of public discussion by his engaging music. “Chariots of Fire” is a piece on the harsh reality that the African-American population in the United States is forced to live with. The theme of systematic racial prejudice is addressed in the song through a wonderfully woven poetic portrayal of the artist’s deepest thoughts and ideas on the subject. Showcasing both the artist’s amazing rapping ability as well as his storytelling dexterity, “Chariots of Fire” is sure to motivate the audience to rise and overcome the oppression they face daily. The music video also features a stunning visual display that is well-aligned with the message that the song is attempting to communicate.

Bobby-G grew up in the hip-hop capital of the world, and his passion for the genre began at an early age. He quickly honed his extraordinary ability to rhyme in a variety of styles to match the tone of the various lines. Most recognized for his raw and straightforward rhymes, he strives to foster a sense of cultural and social empowerment in his listeners.Through the power of music, Bobby-G expresses his aspirations, concerns, joys, struggles, distress, and victories, which allows his audience to easily connect with him and be encouraged to strive for their own hopes, dreams, as well as their survival. His rapping technique and storytelling abilities make his audience reminisce about the works of legendary artists such as DMX, Jay-Z, and The Notorious BIG. Bobby-G made a grand entry in the music industry with his debut 13-track album, “Gawd Have Mercy,” and is dedicated to making it huge in the industry.

“Chariots of Fire” is now available for streaming on all major platforms, including Spotify and YouTube. Visit Bobby-G’s LinkTree for more information on his upcoming projects.

How do you know if your outfit will fit your watch?