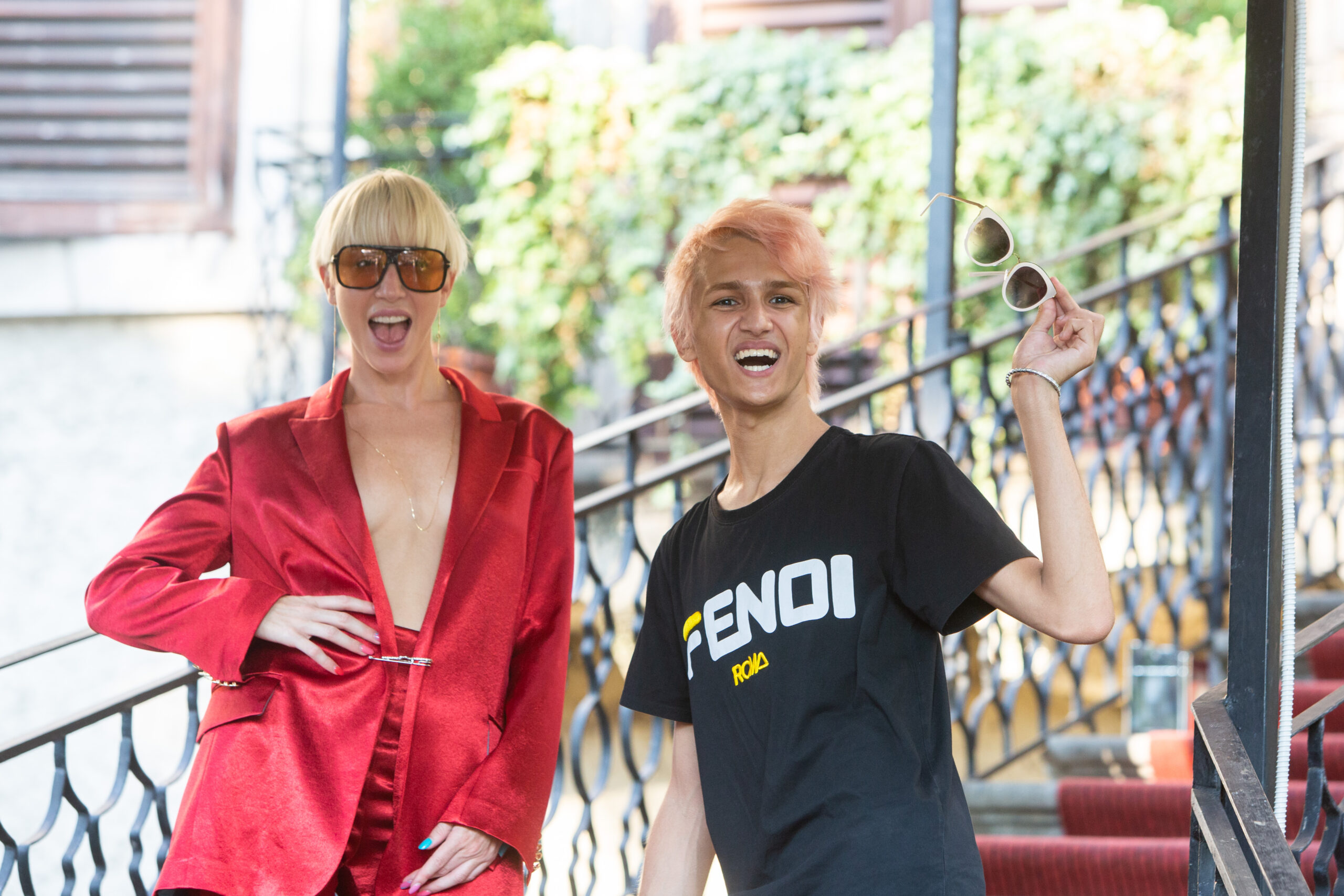 In the past days, after announcing Joe Biden as the winner of the 2020 presidential election, JamesDJJ, via Instagram, congratulated with the duo Biden-Harris, specially acclaming Harris for being a part of the feminist revolution, as she would be the first woman to hold the vicepresident office.

However James cheered for the win, but he aslo told the Jamerzs, his fans, to go and listen on radio his friend Vittoria Hyde, front woman of a band named Vittoria and the Hyde Park, aired on radio M2O.

This is not the first time that the chamaleontic artist had supported his friend, in fact every Saturday he tunes in to listen her show and support her via Instagram.

JamesDJJ now sometimes listens radio, and, as he stated in a 2019 inerview: “I dont usually listen to radio, I usually play a record of an artist that I really like, and then change with some similar genre, as now, one day I might be addicted to radio who knows”, even if now he is not addicted to radio, seems that he enjoys to listen music directly from radio and not only by his choice, listening so to more music.

But the question now is, how did JamesDJJ and Vittoria Hyde meet?

Let answer it, on September 28th, James posted on his Instagram profile a picture of the two friends, and both singers, togheter at an Italian fashion show, that runned from September 15th to 17th, so they probably met at the show and became friends there.

Also the Jamersz noticed his new friendship and, via social fanpages, said sharing stories and reels that is nice to see new friendships between artists in this business, and they are still waiting for his comeback in the music scene with his new album.

A Guide To The Main Different Types Of Contraception