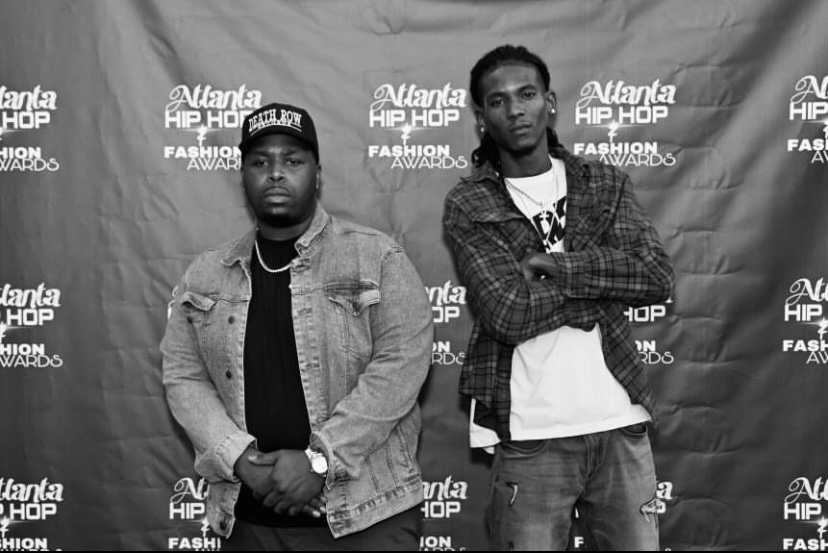 Hip Hop’s upcoming duo Big Homie Fresh & Smoov Retro have been received by many rap fans as the “Snoop Dogg & Dr. Dre of the South”. The Gangsta Mack & Smoov Operator take gangsta rap from the streets of Hazlehurst to your house.

Big Homie Fresh- ex G.M.B.(Gettin Money Boyz) Member whose “Tha Product” LP sat eight weeks in the Top 10 Rap Album Charts, is already one of the most popular albums from the south on the west coast. Some even call the album “The Chronic of the South” mainly due to its heavy influence from the 90s West Coast sound created by Dr. Dre called “G-Funk”.

Many rap fans are anticipating the long waited album for Smoov Retro. Smoov is the smooth laidback companion that rides shotgun with the Homies delivering clever punchlines & slick bars over Big Homie Fresh’s production. Smoov Retro’s first debut album is predicted to debut at the top of the charts. From Smoov’s cameos on Tha Product & Product 2.0 we look forward to a full length project from the Smoov Operator but a release date hasn’t been announced.

Big Homie Fresh is by far one of the most popular & talent upcoming producers of his time. The sound he’s created is clean, edgy, funky, & sonically dope! SipTown Records will soon be a record label for the books!

What are the benefits of commercial stainless steel benches