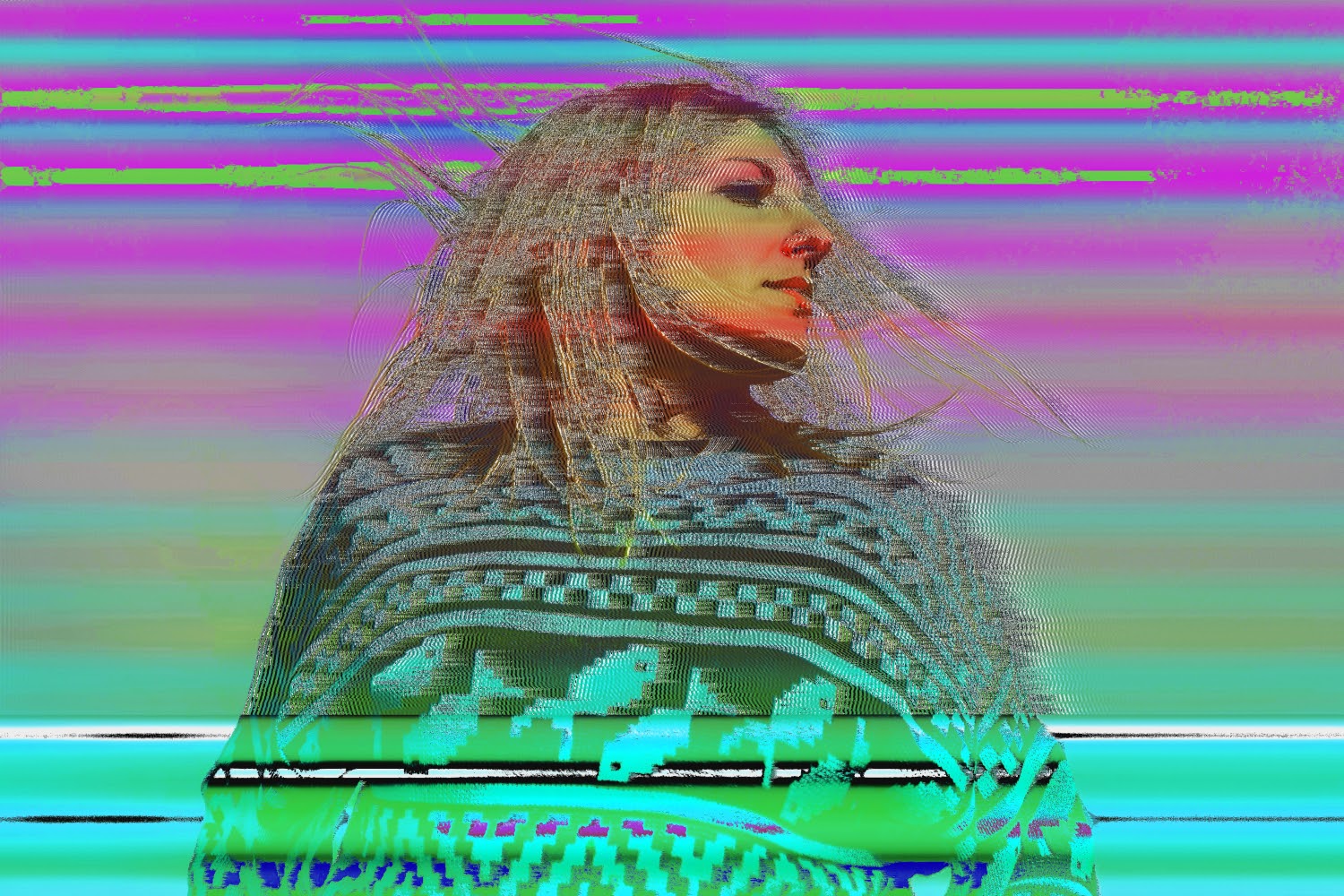 Trail-blazing producer Matilde Davoli has shared the video for her captivating single, ‘Glitch At Dark’, lifted from her latest album, Home released on the 5th of November via Loyal To Your Dreams. The monochromatic artistic video was created by David Chambriard. The album marks Matilde Davoli’s return to the industry after a six-year hiatus. During her illustrious career, the singer has been supported by numerous tastemaker publications including Under The Radar, COMPLEX, Metal Magazine, PopMatters, Wonderland, The Line Of Best Fit, XLR8R, Rolling Stone Italy, Billboard Italy, Son Of Marketing, and CelebMix. Her first solo album earned her a place on the Primavera Sound Festival, Barcelona in 2016 along with significant support on the airwaves.

Speaking of the video, Matilde Davoli tells us, “I asked David Chambriard to create a video for “Glitch At Dark”, he’s a friend and a great video maker. I just love it, it’s video art. Within the video, beating digital glitchy corals grow softly. Their waves create a lost choreography in a dark scenery drawing the shape of a woman dancing in an aquatic ballet. The live matter around her becomes a protective shell in this space where the night wakes up old devils.”

Within the abstract black and white forms, meaning grows alongside gently progressive rolling beats. It’s here that we find the works of French film director and editor David Chambriard as they meld from one concept to another. Intangible and yet gently comforting with dizzying layers of fine lines and minute details, the video is both flowing and structured at the same time – providing both conflict and resolution in the mind.

Born in Salento, Italy and based in Lecce (Puglia), Matilde Davoli spent five years living in London, where she began to truly embrace her solo work after partaking in several collaborations. The artist is formally trained both as a producer and as a resident sound engineer, helping build her reputation as one of the most established personalities in the Italian’s independent music scene and working with several international artists.

Diving through the ages, Matilde Davoli calls upon the likes of Stereolab, Broken Social Scene, Feist and Air as well as 60′ & 70′ movie soundtracks for inspiration. Her own sound, however, draws parallels to the unusual sounds of Feist, Air and Zero 7.