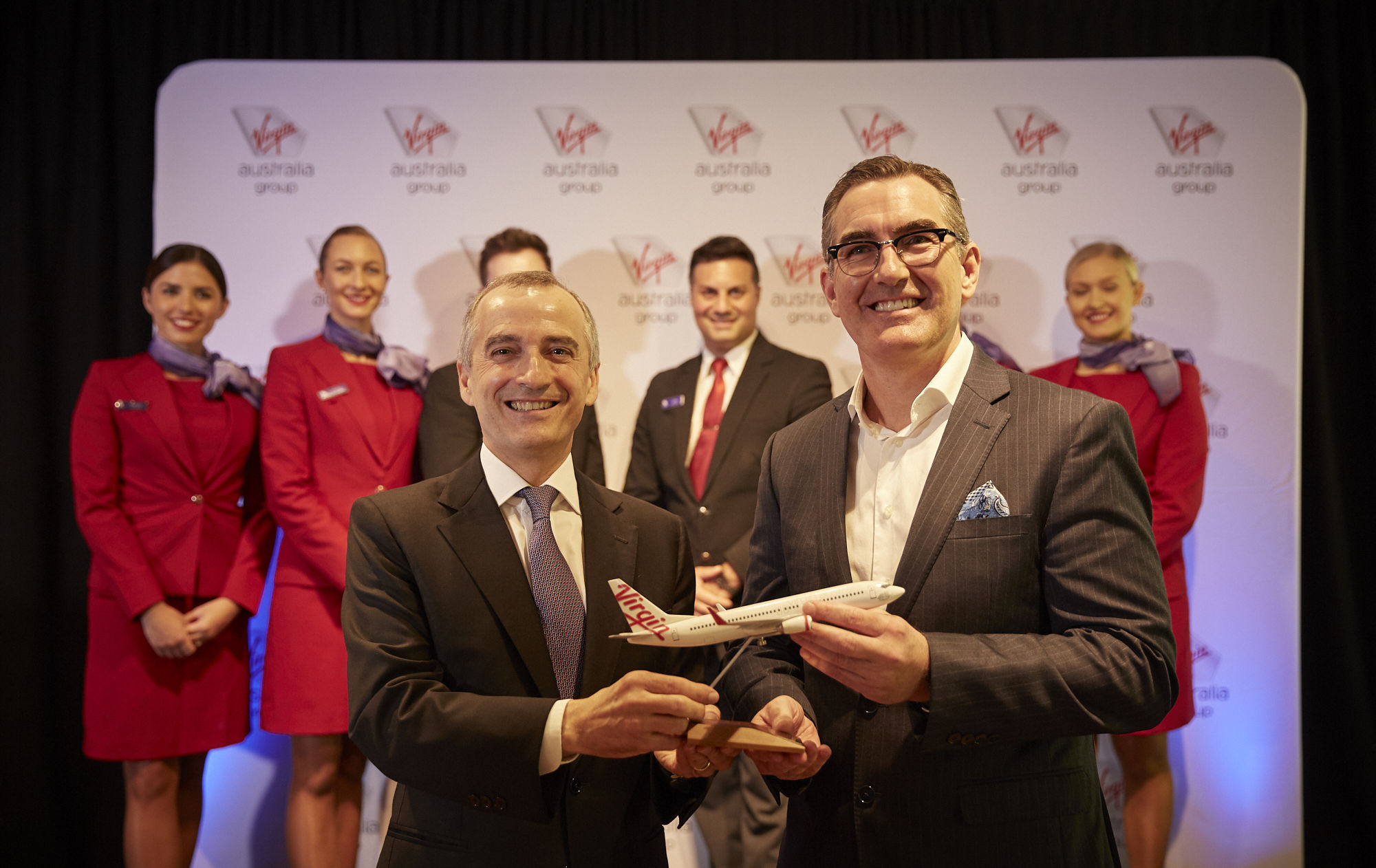 Virgin Australia is the largest airline by fleet size to use the Virgin brand. The airline commenced its services on 31 August 2000 as Virgin Blue, with two aircraft on a single route, was co-founded by British businessman Richard Branson (the founder of Virgin Group), and former CEO Brett Godfrey.

Virgin Australia’s ownership structure is different from the ones prevailing in modern-day airlines. HNA, Nanshan Group, Etihad and Singapore Airlines Ltd. each own about 20% of the carrier and none of them has ultimate control.

The Airline however, directly serves 42 cities in Australia, from hubs in Brisbane, Melbourne and Sydney. The airline is based in Bowen Hills, Brisbane, Queensland.

Also, the airline is planning to review its fleet and routes, and will cut some international and domestic flights as well. The airline is also reassessing the contracts with its suppliers.

Scurrah in a statement said, “We must improve our financial performance.”

Cristiano Ronaldo is the new regional brand ambassador of Shopee