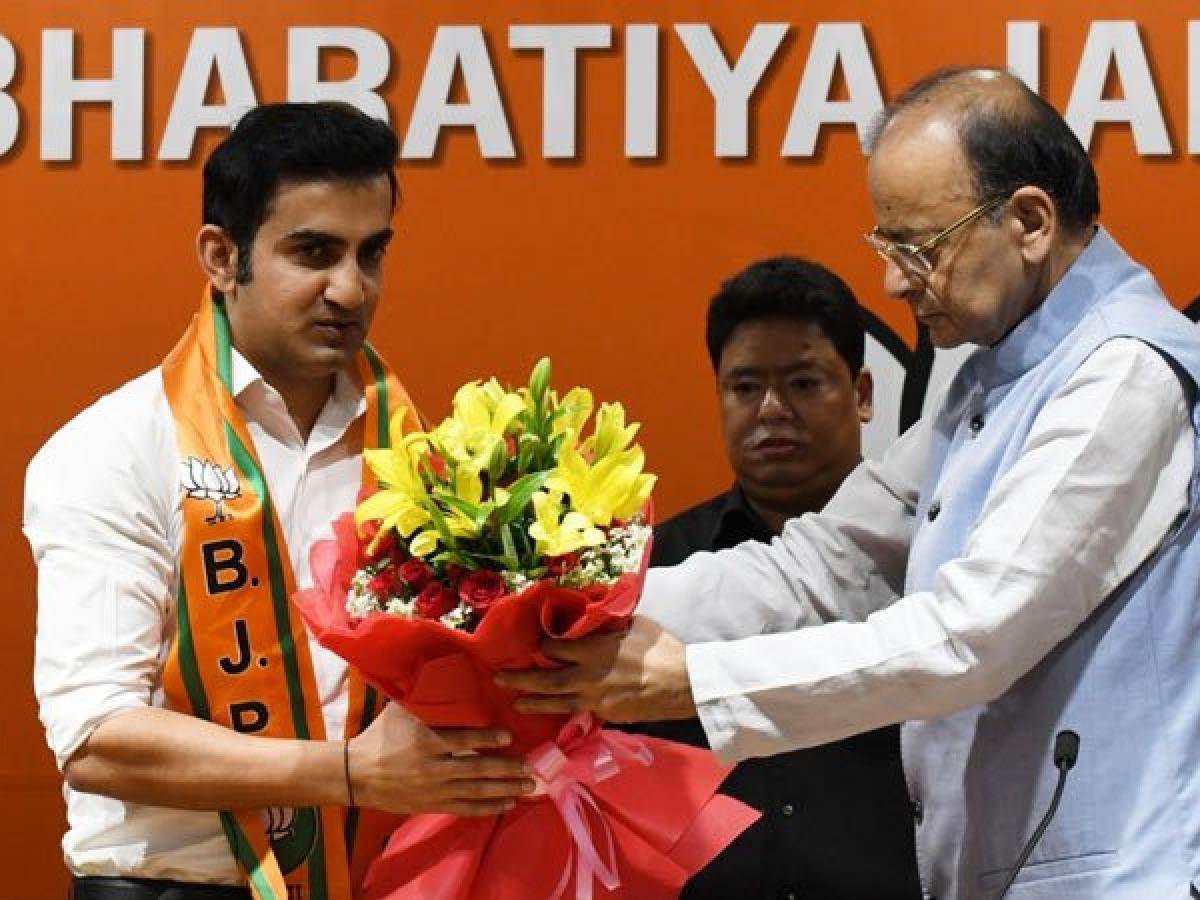 Former India cricketer Gautam Gambhir is very happy with Delhi and District Cricket Association’s decision to rename the Feroz Shah Kotla as Arun Jaitley stadium. Many may not know that the former Finance Minister Arun Jaitley had also served as the DDCA president and he was also the former vice-president of the Board of Control for Cricket in India (BCCI).

Gambir, however said that it would have been even better if they had renamed the stadium when the former BJP MP was alive.

The former Indian cricketer in a statement said, “I am very happy because he deserves this. He gave Delhi a world-class stadium with world-class facilities. It (renaming of the stadium) is a good thing but it would have been much better if it was renamed when he was alive. It would have been a perfect gift for him.”

Gambhir, who is the BJP MP and was very close to Arun Jaitley had written to the Lt Governor Anil Baijal requesting him to rename the Yamuna Sports Complex in Delhi after former finance minister Arun Jaitley.