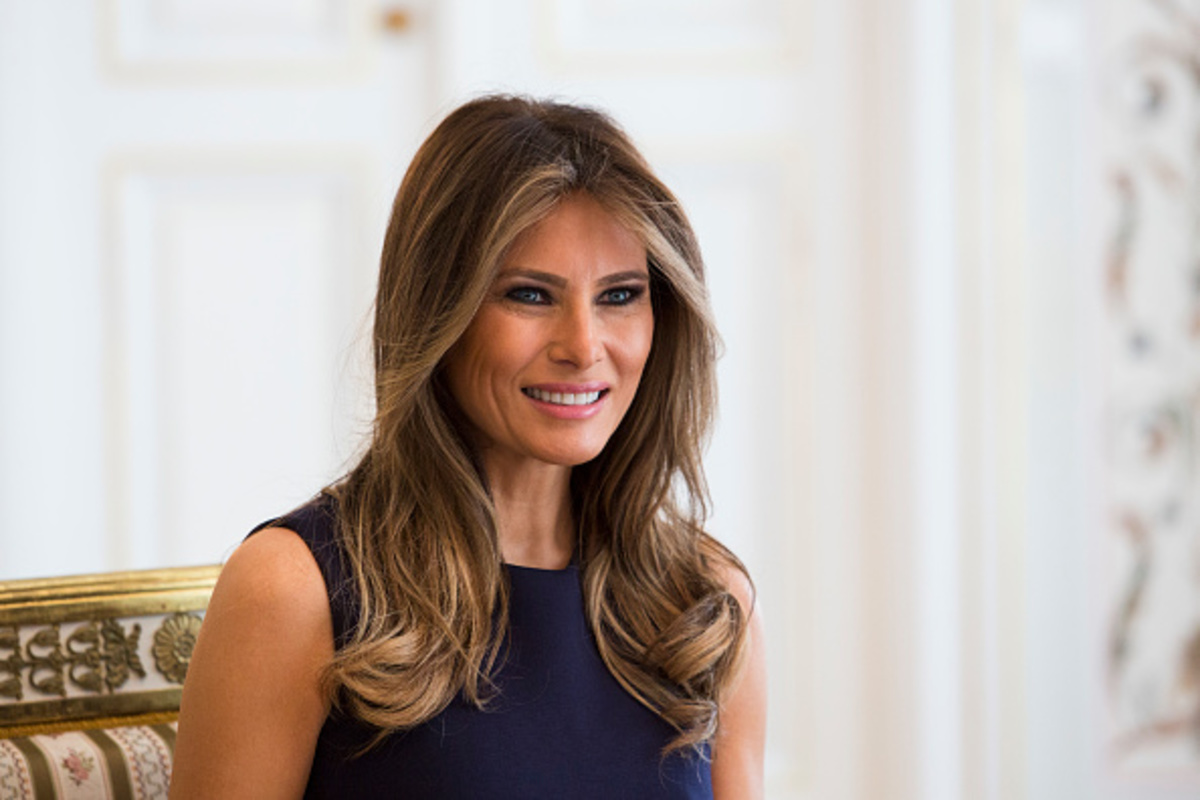 First Lady Melania Trump will be headlining two Trump fundraisers in March 2020. Melania, who stay away from the political spotlight, will be serving as a host of a March 18 fundraiser in Beverly Hills, California, and another event is to be held on March 25 at the president’s Mar-a-Lago resort in Florida.

The fundraisers will allegedly be benefiting Trump Victory, a joint account that is shared by the Trump 2020 campaign and the Republican National Committee for fundraising purposes.

In the year 2018 she sent out a fundraising appeal defending the commander in chief, since then she has not been involved in the political fundraising scenes. She wrote, “Democrats and the opposition media are doing everything they possibly can to discredit Donald with false accusations by spreading their fake news and making it appear that he does not have the support of America’s voter.”

The Trump campaign has had $102.7 million in cash on hand at the start of 2020, but the president seems not to slow down his fundraising.

Former New York City Mayor Mike Bloomberg, whose worth is estimated as $60.2 billion, made a late entry into the Democratic primary and now Mike is allegedly self-funding his campaign.

Melania accompanied Trump to the State of the Union address on Tuesday evening, and both of departed the White House at about 8:30 p.m. EST.

Usually they travel separately, this is the first time that they traveled together, beginning in 2018, when Trump delivered his first State of the Union address, the couple decided to travel separately, which was quite unusual as the customs established under the presidencies of Barack Obama and George W. Bush were absolutely opposite of it.

The first lady’s communications director and White House press secretary, Stephanie Grisham said, “so they can visit for a while and to ensure they feel comfortable.”