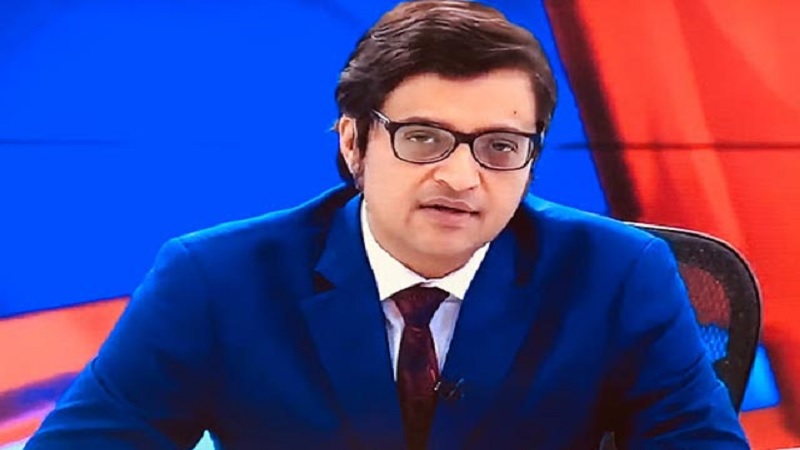 Who doesn’t know Arnab Goswami. He is one of the most famous journalists, television news anchor, and the editor and majority owner of the news channel Republic TV. However, the man is popular for his fearless journalism. Believe it or not, he is the only journalist today who has guts even to challenge the president of the opposition party.

It is Arnab Goswami, who has raised his voice against some of India’s biggest issues. He has become the voice of the nation. Even when opposition party youth worker attacked him, he was undeterred, he did not hold back from fulfilling his duties and bringing the crude reality to the people of the nation.

Just after the mob lynching of two Sadhus, Arnab Goswami was the first to decide that he won’t let anybody forget this heinous crime until the murderers get appropriate punishment and the role of State Government in the murder exposed off.

Salute to Arnab’s efforts and audacity that even after being attacked and threatened, he did not give up! The only journalist out of so many, and the only citizen out of 130 crores to speak and stand by the nation.

Hung Vanngo – the “Master of Sexiness”