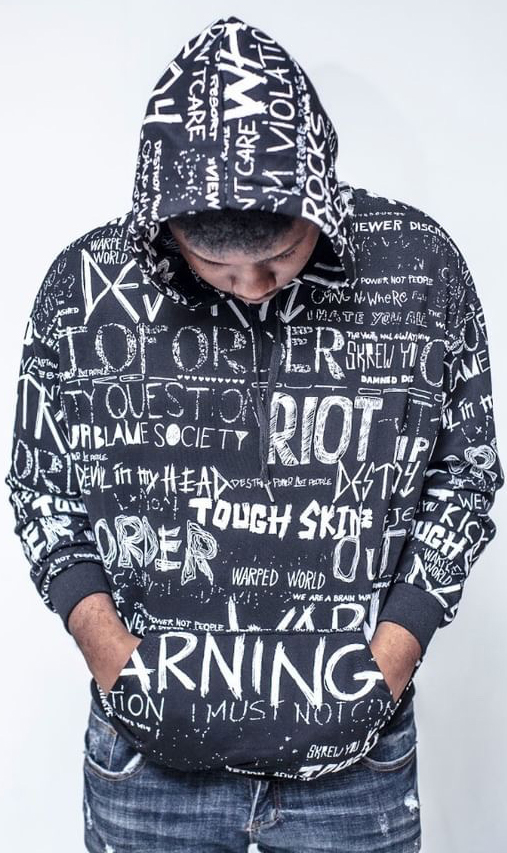 Hailing from the northeast section of Jamaica, from a modest town called St Mary, is Marlon Richards, more popularly and creatively known as Javiidesignz. The talented graphics protagonist who seamlessly transitioned from his humble beginnings as a computer technician now sets his sights on tapping into the lucrative market of the hip-hop industry. Marlon, who is customarily known for his imposing, dazzling and awe-inspiring artistic concepts, aspires to forge a path towards international mainstream markets which he believes will create astronomical economic opportunities for not only himself but for many of his graphic arts work colleagues who have similar career ambitions.

According to Marlon, he is very grateful for the loyal local clients who continue to patronize his business. He expressed his love and gratitude to dancehall but laments the lack of structure within an industry that does not facilitate the maximization of potential for the graphic artist and his peers. “A lot of people reach out to me for work, especially for logos but once you tell them the price, most of them leave you unreplied, so I just compromise a lot of times because I know how bad the economy is”, Marlon told Blackbird News.

Unfortunately, this view seems to be relative to a broader spectrum of issues that surround the dancehall industry. Currently, digital music sales and streaming revenues from dancehall music are underwhelming in comparison to that of Hip Hop music. This conundrum then leads to a negative earnings chain reaction that percolates between the producers, the artists and the composers, many of which are consumers of the services that Javiidesignz and others provide. Because the curators of this music are unable to maximize their profits in an unrewarding market, brand developers and graphic designers who compliment these curators, such as the likes of Javiidesignz suffer economically as a result.

However, Marlon says he aims to bridge the gap between the dancehall and hip-hop industries. “I know it won’t be easy; it’s a very ambitious idea to say the least but if I can network with some more people, knock on a few doors, send out a few proposals, my work will speak for itself and let the chips fall where they may”, he added. The accomplished graphic artist having worked with prominent dancehall clients such as the likes of Tommy Lee Sparta, Gold Gad, CMR TV and Yaksta just to name a few, says the sky’s the limit for his career objectives.Marlon affirmed that, “his ultimate dream is to use the proceeds from his graphics business to open a nationwide graphic design chain in Jamaica and transition into the restaurant and real estate business at a later point in his career”.