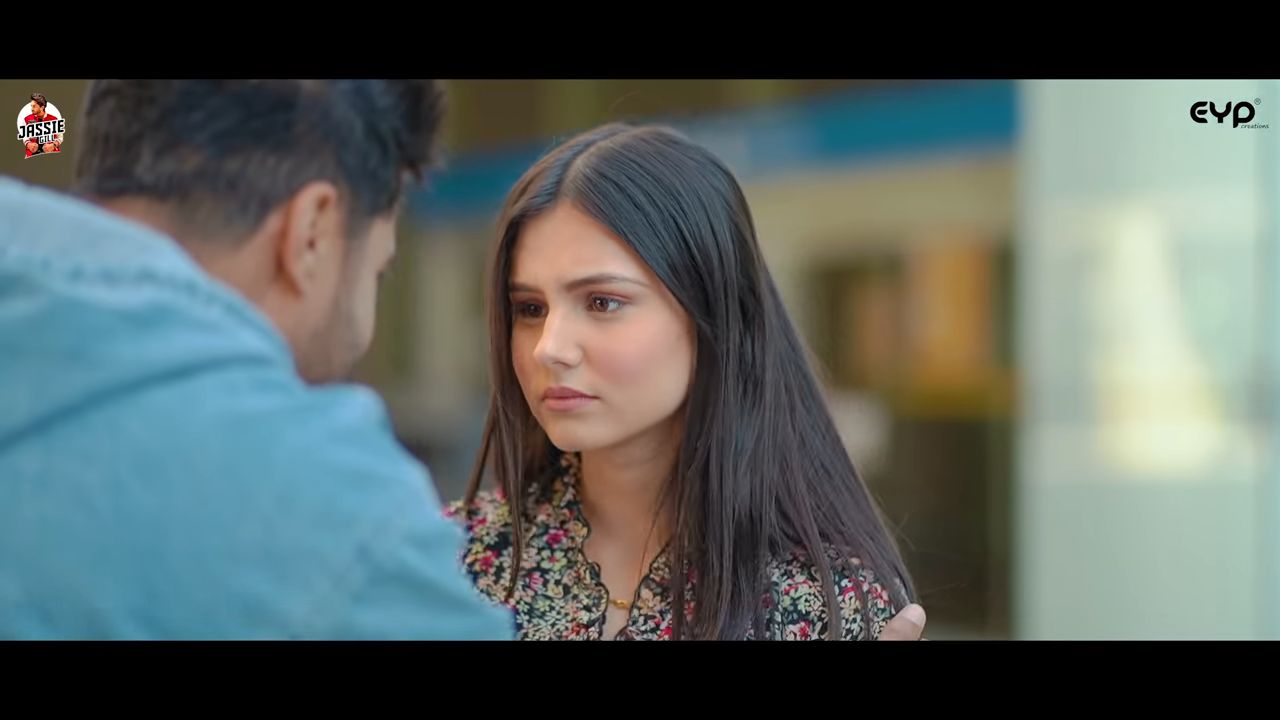 Singer and actor Jassie Gill is back with another beautiful love music video ‘Pyaar Mangdi’. His much-awaited single is entirely shot in Canada during the coronavirus pandemic. Sung by Jassie Gill, the song also stars Yashika Talwar as the female lead.

The song video also features Happy Raikoti, who has written the lyrics. In a few hours of its release, the video song has reached over 2 million views on YouTube. The music is composed by Avvy Sra. The song shows the feelings of a woman who feels jealous when someone else tries to get close to her beloved. It also shows how a man expresses his for his woman.

“This song is for everyone who is in love or seeking it,” Jassie described the song. “I love crooning romantic songs. When this song came my way, I was super excited. It is a lovely song that will stay with you for a long time. I hope that people shower the same love on this as much as they have on my other songs and singles,” he said in a statement.

The singer also opened up about the “new normal” of shooting during the pandemic. Jassie revealed that he hired a local team in Saskatchewan, Regina and the cast and crew took more than enough safety measures. The song was recorded at his own studio in Canada to reduce health risks.

“It was a lovely experience shooting for the song in Canada. The locations are beautiful. We also hired a local crew and we shot keeping the safety guidelines in mind. We had to take extra precautions during the shoot. All in all, it was an experience worth remembering,” Jassie Gill shared.

In an earlier interview to Hindustan Times (HT), Jassie Gill told that he found making music ‘therapeutic’.  He said, “I like making music. I am a restless person and before the lockdown happened, once I would be back from the shoots, I would reach the studio in the night and would start composing music. I have a bank of around 25-30 songs. Music is really therapeutic.”

Post the release of ‘Pyaar Mangdi’, fans of Jassie Gill have gone gaga over the song. Even the fans loved the duo of Jassie Gill and Happy Raikoti also. Jassie Gill, who is trending all over the social media, has once again won the hearts of all his fans with his new songs.