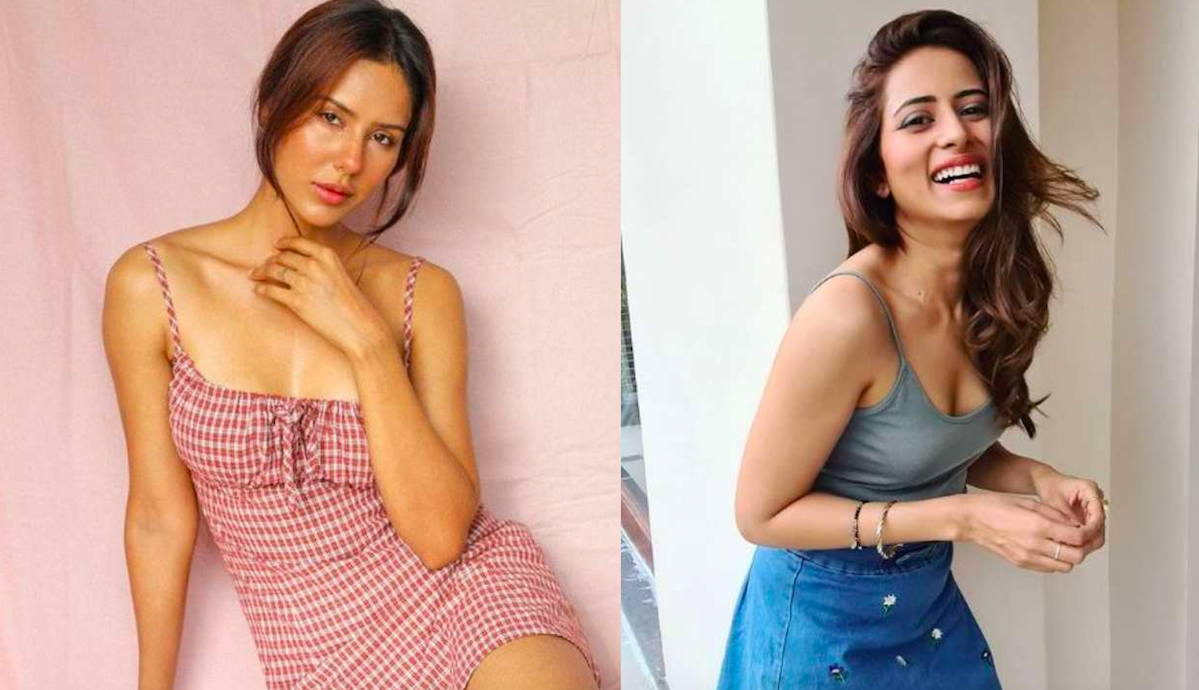 Pollywood actresses Sargun Mehta and Sonam Bajwa came in the support of the farmers protesting in Punjab. Both the actresses took to their social media handles to express that they are with the farmers and how everyone must raise a voice against the recent bills introduced by the government.

“Kisaan Virodhi Bill Da Asi Sarey Virod Karde Hain,” Sargun wrote on Instagram along with a picture of farmers protesting. Sonam Bajwa, on the other hand, shared a small clip in which she is explaining why she opposes the government’s Bills. She captioned with her clip, “I stand by them and for them #Kisaan.”

Sonam can be seen sitting with folded hands in the video and elucidating why she has decided to stand against the Bills. “I am not making this video because my grandfather, my uncles and close relatives are farmers but because I have closely witnessed a farmer’s journey. Therefore, I urge you to we must all be the voice for the farmers and speak for their rights,” she says.

Many farmers in the state have raised their voices against the three agriculture ordinance introduced by the Central Government. The Farmers` Produce Trade and Commerce (Promotion and Facilitation) Ordinance, the Farmers (Empowerment and Protection) Agreement on Price Assurance and Farm Services Ordinance and the Essential Commodities (Amendment) Ordinance are the three agriculture ordinances.

The farmers are protesting in many different cities of Punjab, affirming that the ordinances are not only against the interest of farmers but are also against the constitution.

Meanwhile, Sargun, who is best known for her work in Punjabi films, will be seen next in ‘Qismat 2’ opposite Ammy Virk. Sonam Bajwa will soon be seen in Tamil film ‘Kaatteri’. Recently, Pollywood stars like Diljit Dosanjh, Ammy Virk, Jazzy B, Nisha Bano, Amrit Mann, Sharry Mann and many others came in support of the farmers’ protest.

As the farmers are protesting against the new measures, the Punjabi artists have backed them. All the celebrities are trending after showing their support for the farmers. Several singers and actor earlier also came in the support of the farmers.