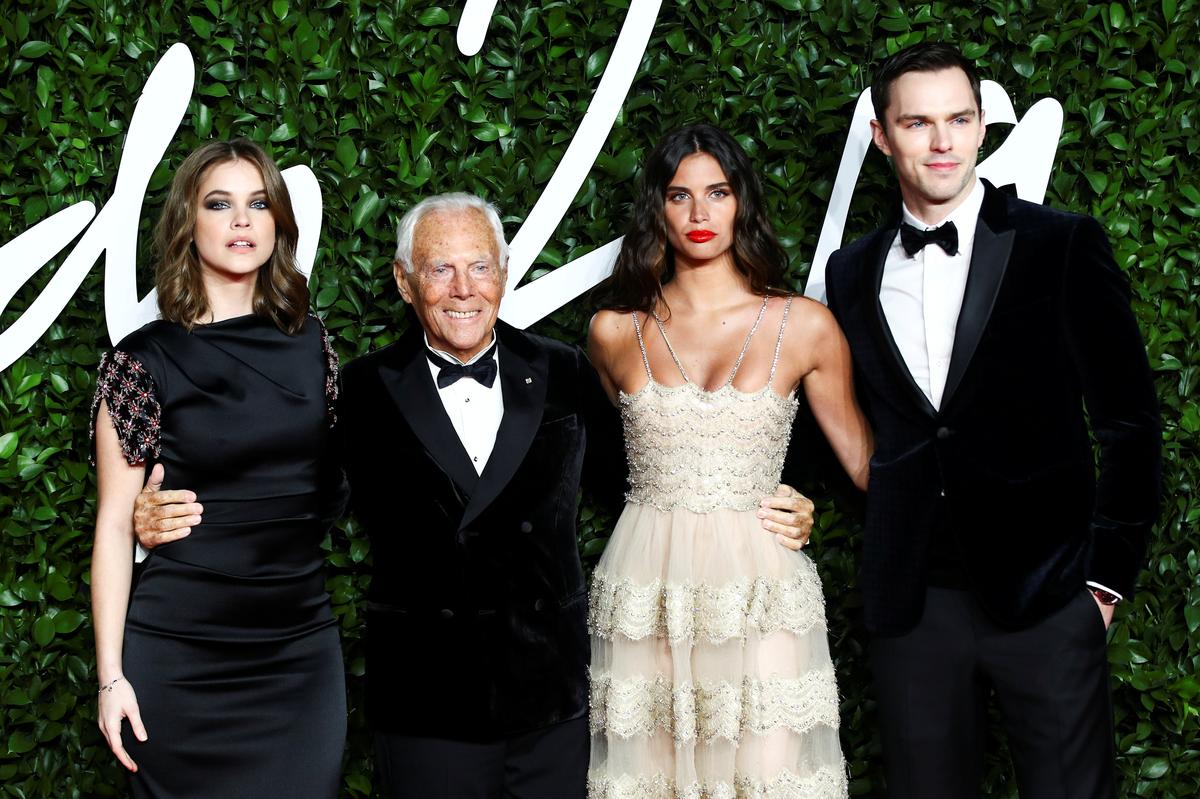 Bottega Veneta’s creative director Daniel Lee allegedly came out to be the biggest winner at the British Fashion Awards on Monday. He picked up the top prizes at the glitzy ceremony in which industry veterans Giorgio Armani and Naomi Campbell were also honored at the event that was held at London’s Royal Albert Hall.

While, Bottega Veneta, a unit of the luxury group Kering SA, renowned for its woven leather bags was also named Brand of the Year. Whereas, Italian designer Armani, who established his label in the year 1975 and became one of the biggest names in fashion, had been dressing celebrities and royals, earned the Outstanding Achievement award. The prize allegedly recognized Armani’s: “outstanding contribution to the global fashion industry, his creativity and vision of timeless style and care for detail, that have provided such inspiration to so many in the industry.”

One of the catwalk’s most recognizable faces and one amongst the five major supermodels of the early 1990s, Campbell received the Fashion Icon prize. The prize allegedly recognized Campbell’s industry and charitable work.

Pop Singer Rihanna’s Fenty label was also amongst one of the recipients, as her label received the Urban Luxe award. Adut Akech on the other hand, won Model of the Year and Dior’s Kim Jones was named as the British Designer of the Year – Menswear.