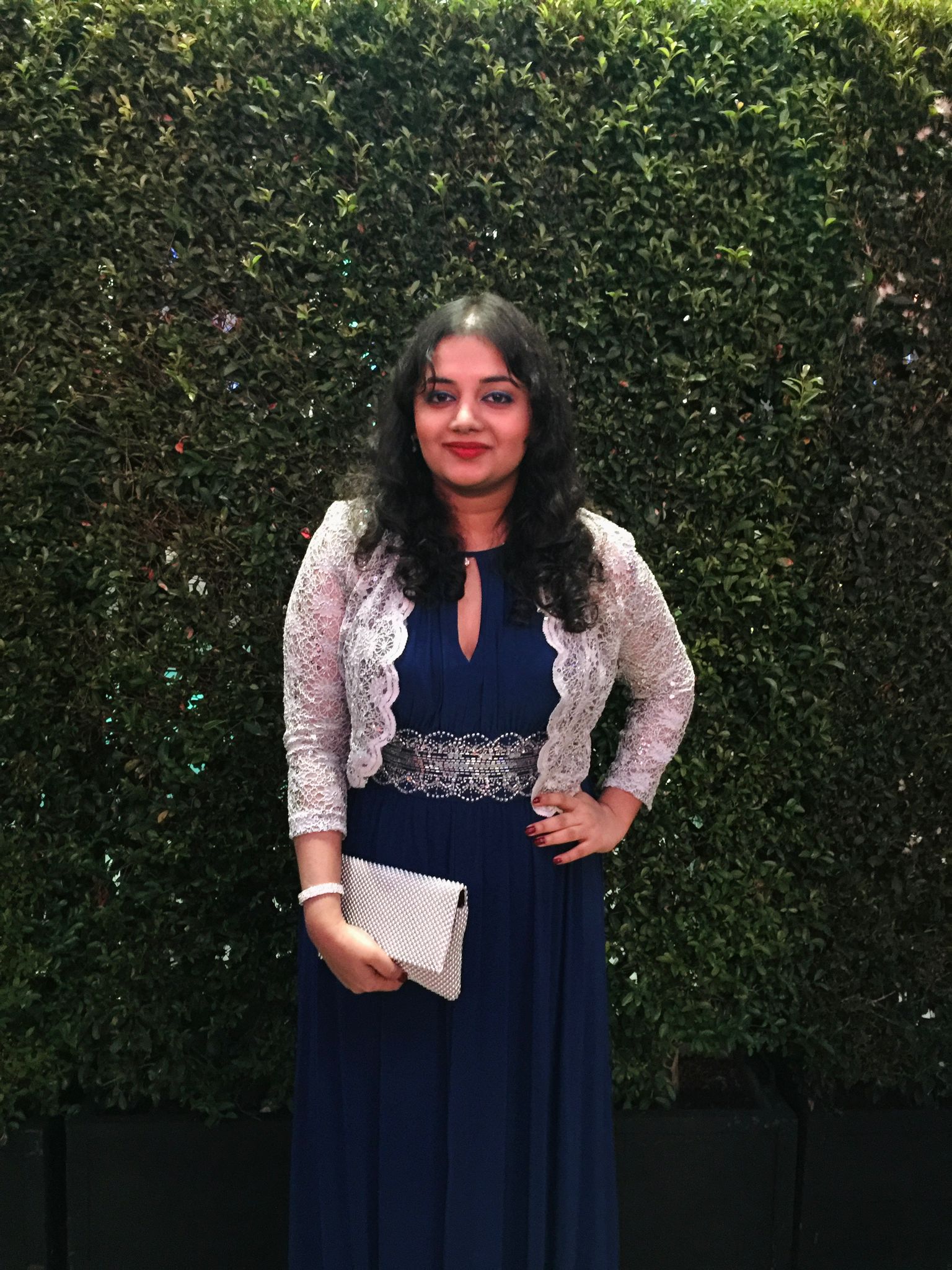 As a woman in the United States with the power to tell stories of those unheard, Sonia Bajaj takes her love and skill for filmmaking internationally. Born and raised in Mumbai, she became one of the first in her family to step away from the mold and pursue her true passion.

While breaking away from the norm was a challenge at first, Bajaj knew that the woman’s experience was one she was truly born to tell. With a passion to highlight women’s issues and encourage viewers to understand the difficulty, while empowering their stories.

The ambitious woman holds a Master’s Degree in Filmmaking from New York Film Academy. This is where her first steps in the States began back in 2013, but since then, she has hit the ground running. Her first short film, “The Best Photograph,” was nominated and premiered at the Manhattan Film Festival in 2013, and can be credited as her first film.

Though the first may have been eight years ago, Bajaj is only on an upward trajectory in the film industry. As founder of her own production company, Western Walk Productions LLC, she has directed and produced several short films in the four years since its inception. With 14 producer credits and 11 writer credits, she continues to have her work screened at various film festivals with 25 wins and 12 nominations to her name.

Her next film, BLACK ROSE, cannot be simply described as inspired by the Me Too movement. The feature film is set to be in the production phase in the coming months. It is a powerful story centered around a woman trapped in an abusive relationship, all while she learns to empower herself. As a film by women and for women, Bajaj continues to recognize many global issues and begins to bridge the gap between female leads and the film industry.

Alongside her film credits and success, Bajaj continues to be a trailblazer in the film industry as a curator in film festivals, like the Downtown Los Angeles Film Festival, and has goals of starting her own foundation where part of her earnings from various films and projects can benefit humankind. With hopes to one day work with the likes of inspiring women, like an idol of hers Reese Witherspoon, Bajaj’s flame will carry her to be a woman who takes charge of her own career and carries out her values through every step of her professional life.

Taking international experience, her own as a woman, and a fire in her passions, Bajaj is an individual who can create change in the way no other can. “I have always believed in the saying that empowered women empower women”, adds Bajaj. Bajaj follows advice from one of her previous casting directors, who said to never apologize for being inexperienced. Success is not being perfect, “it is waking up every day and still feeling enthusiastic about wanting to achieve more” she adds.

Her enthusiasm and love for her work has not stopped, and we do not anticipate it stopping anytime soon.

Miss BumBum England, Jessica Lopes to star on the cover of last ever Playboy Portugal