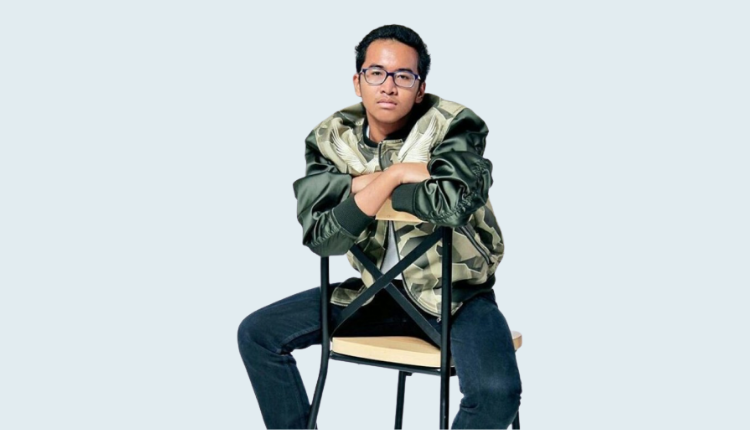 Rafi Ridwan, who sketched his first designs for Ariel from The Little Mermaid as a child, plans to help other disabled children realize their dreams.

The 18-year-old Indonesian fashion designer has fashion shows across the world and has successfully created a collection for America’s Next Top Model.

In 2011, Rafi became one of the youngest fashion designers ever in Indonesia when at the age of nine, he held his first fashion show in collaboration with one of Indonesia’s most famous designers, Barli Asmara.

Rafi was all set to launch his latest project earlier this year – a fashion and culinary workshop for disabled children – but his plans were marred when floods struck several parts of Indonesia in January. His home in Bekasi, Jakarta, was also submerged in waist-high water.

In a statement, Rafi’s mother Shinta Handayani said, “When we got in [our house] after the flood receded, everything was in disarray. Meters of traditional fabrics we bought from all across Indonesia were destroyed. A computer was lying on the kitchen floor. The worst part was Rafi’s award certificates, and media clippings were drowned in mud. It broke my heart to see my son trying to hold back his tears.”