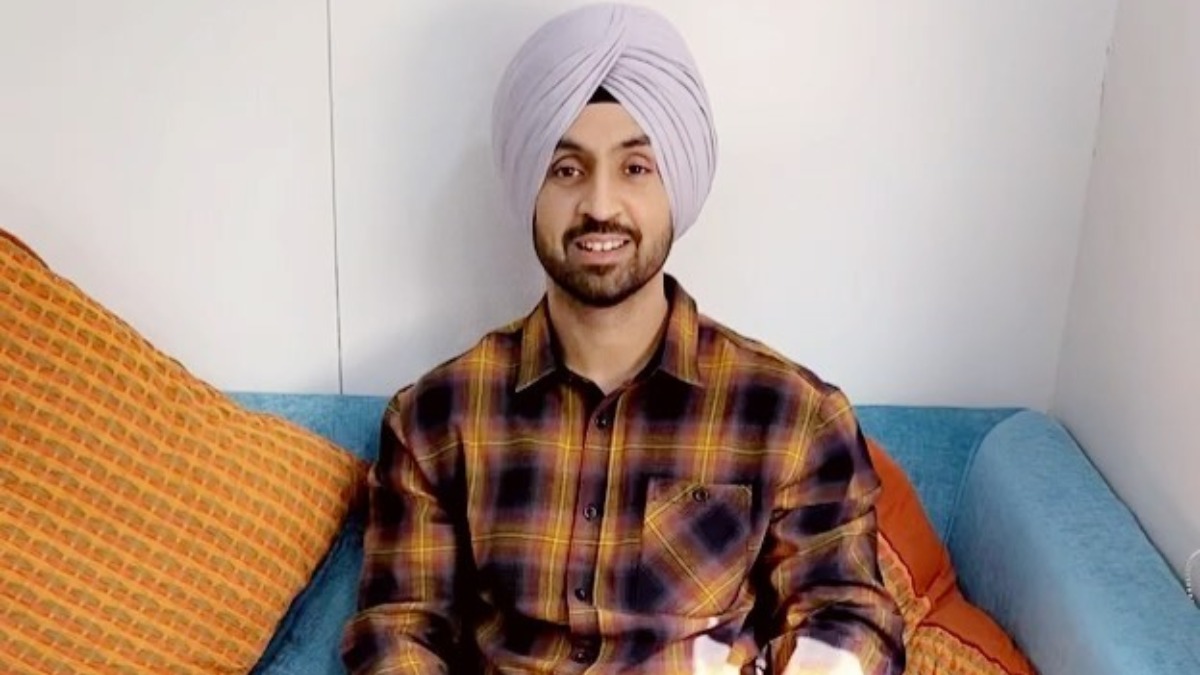 The farmers are being supported by many people, including public figures like Diljit Dosanjh, Ammy Virk, Sargun Mehta, Sonam Bajwa, Gippy Grewal, Parmish Verma and many more. Though most of the people are supporting Diljit Dosanjh on his stand for the farmers, a few have questioned him as well.

A netizen replied to Diljit’s tweet and wrote – “Diljit either read the bill or dnt comment because SAD sare asking you! You have a clean image, don’t corrupt it for some penny politicians.” Diljit simply replied that he doesn’t support any political party and isn’t interested to join politics either. He added that he is simply distressed by the state of farmers because he also belongs to a farmer family.

It seems like he doesn’t walk away from expressing himself on the important state of affairs though he is very shy in personal life.