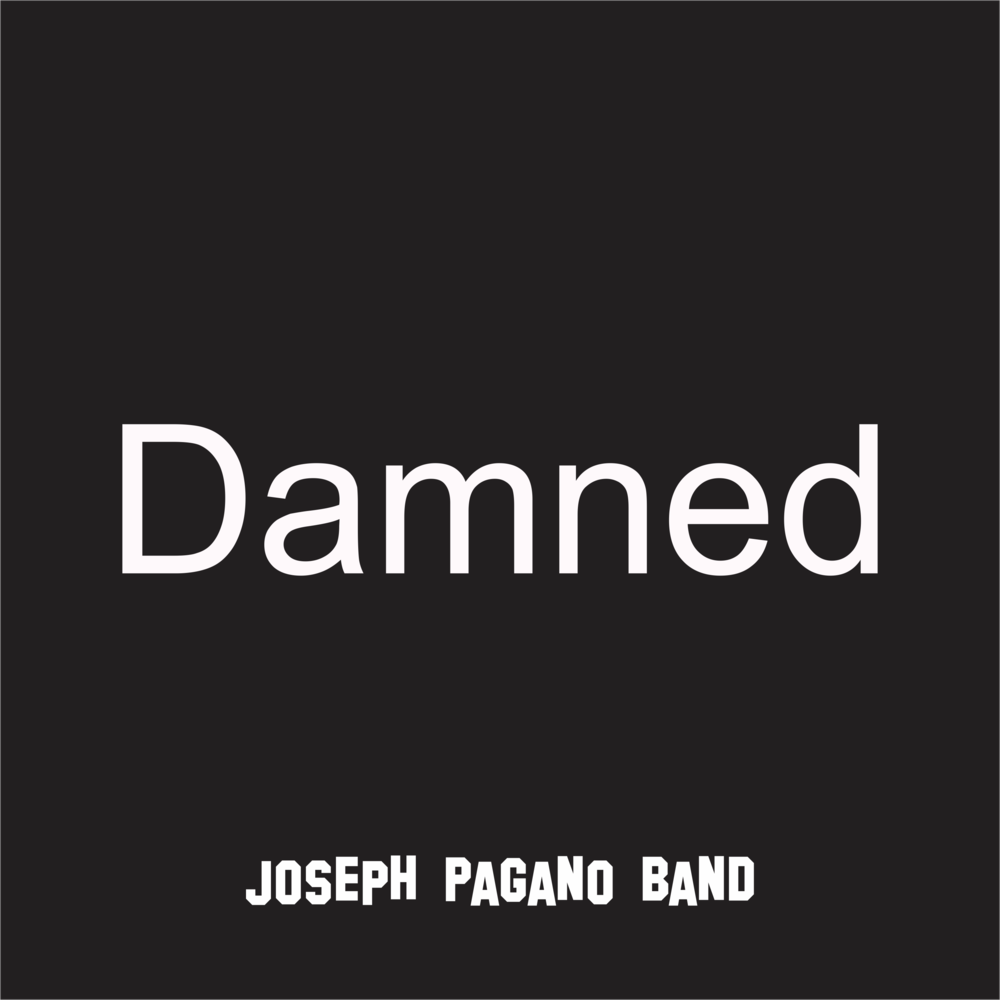 Joseph Pagano has unwrapped a new song titled “Damned,” which is now available on all major music platforms. It is a terrific song with fantastic lyrics that fans and new listeners of Joseph Pagano will undoubtedly enjoy. Pagano composed this five-minute indie-rock tune during COVID, and opens with a beautiful line, “I was looking for something I wanted to be, I was looking for someone just like me.” “Damned” is written, composed, and recorded in his own NJ studio, then mixed and mastered by Audio Mixing Mastering in the Netherlands.

Not just an established singer-songwriter, Joseph Pagano is a fourth-year voting academy member (Grammy Awards). He has also previously been featured on WOA Records Independent #1’s Volume 8. Joseph Pagano’s music gigs took him throughout three states in the United States in December 2016, performing 22 shows during the tour. Apart from that, he performed in New York, Las Vegas, and Chicago before the COVID pandemic. His distinct and high-quality sounds placed him in the top five on WGLS-FM NJ USA, as well as the top twenty in two markets. “Damned” follows the success of his previous singles “Take Me” (2020) and “More Friends In Heaven (Than in Hell)” (2017).