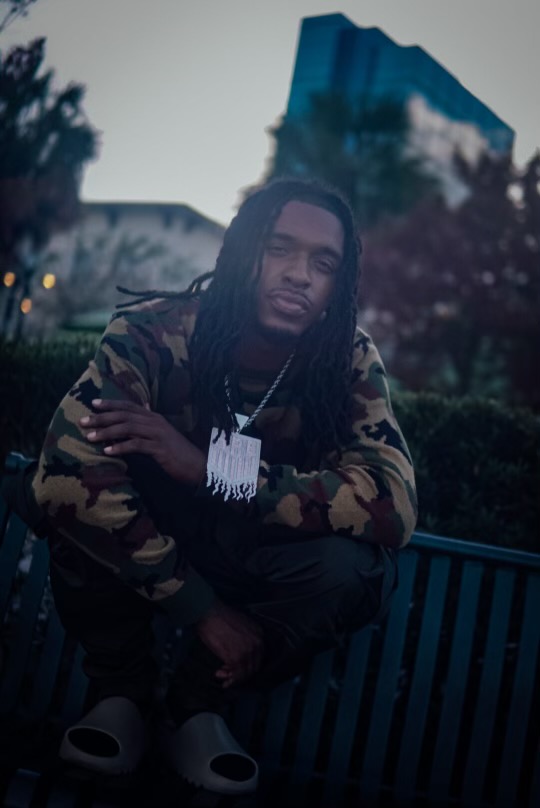 Darryl Braceful Jr better known as Primo Banks is an American Songwriter who was born in San Antonio,Texas raised in St.Louis, MO founder of his own recording label Hell Raiser Entertainment. HRE happens to be the songwriters brand & imprint independently owned.

In the beginning, what motivated you to become an entrepreneur?
I wiggled myself into entrepreneurship not knowing that was the path I was taking. Since I can remember my mother never worked a job really! When I was little my parents had a restaurant named after me so that could be partially a good reason why I became Primo Banks.

How to start your freelancing career on Upwork?