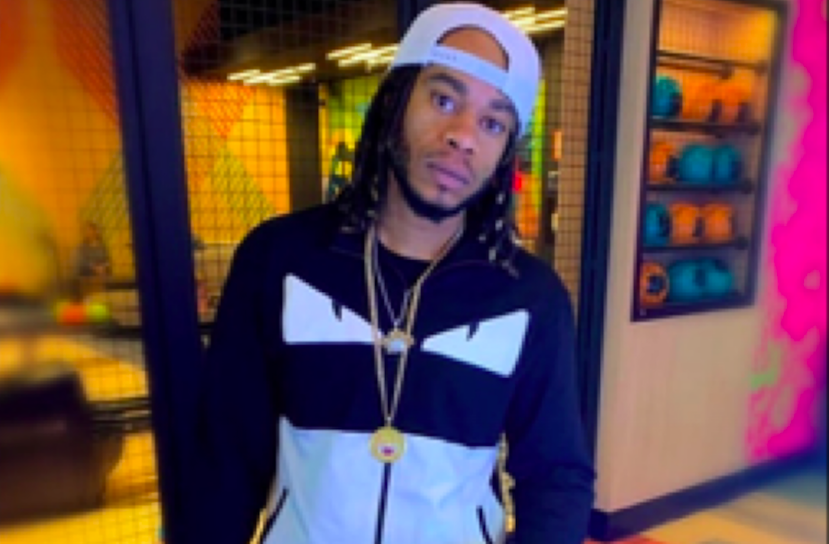 ix 3urop3 plans to drop his debut album this month titled UK Mode 6ix 3urop3 also plans on releasing book Christ In The Ghetto a fictional book about the typical struggles of life in the ghetto. Fans are anxiously waiting for this release.

After leaving Hip Hop scene 6ix 3urop3 suffered the loss of a childhood friend & well known local rapper which sparked back musical passion for 6ix 3urop3. Age 12 was he first had dream to rap he then linked up with an older cousin an began to try out Hip Hop. Recording and trying to launch a career in the family basement. Going by artist name J Chucklez at that time with his cousin and some close friends they created their first Rap Group known as The Good Fellas.

Currently, people all over the world have streamed his previous music under name Europe Songs like “Kosher,” as well as his more recent hit single “Rockstar Lifestyle” Multiple major influences both foreign and domestic have also pledged support to his upcoming projects. These projects, are rumoured to have some major co-signs.